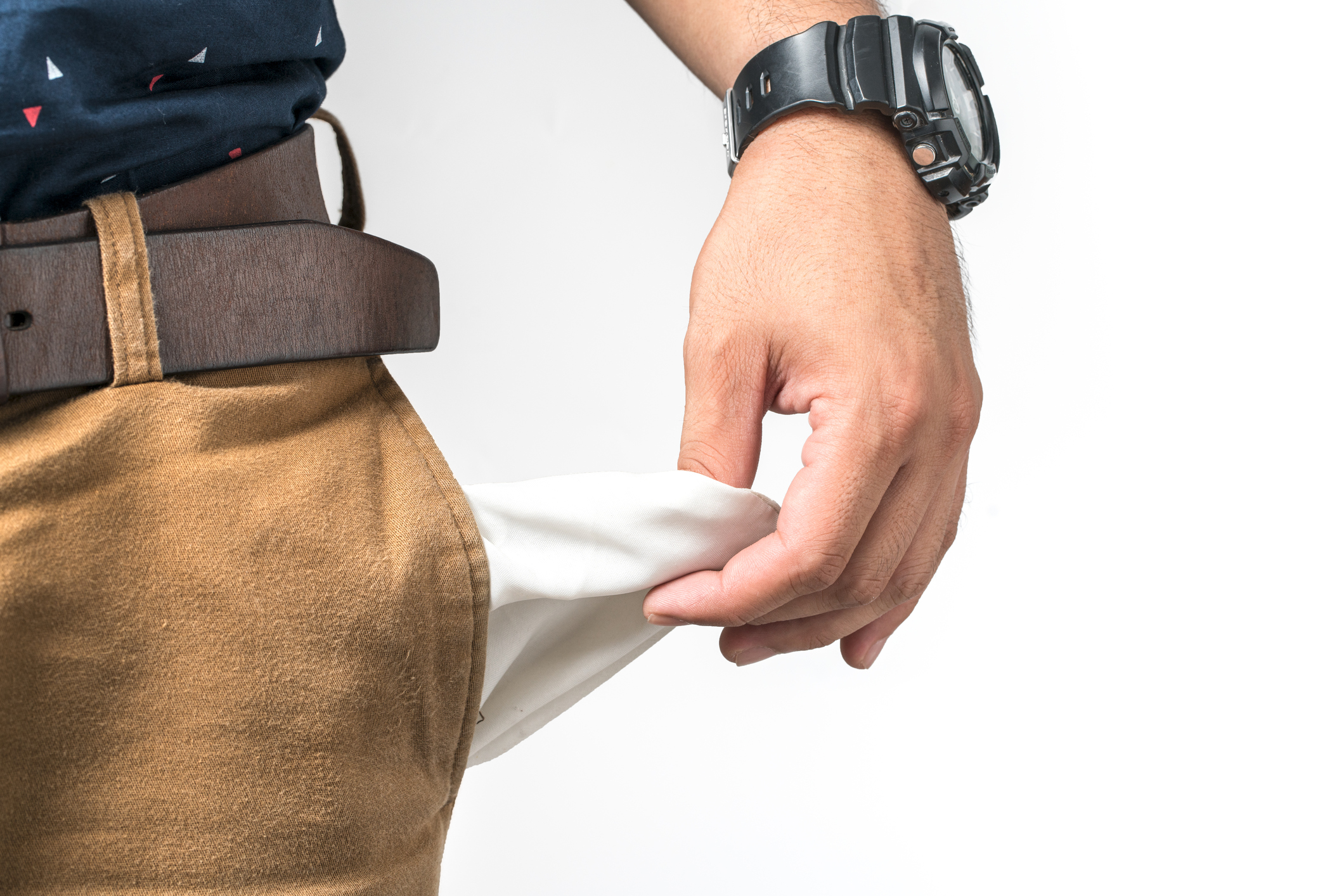 With the announcement of President Ramaphosa’s stimulus package, relaxed visa regulations and the recent release of positive tourism statistics for South Africa, one would think there is reason for optimism. But what is really possible for tourism and employment?

After the World Travel and Tourism Council (WTTC) in Buenos Aires earlier this year, I blogged about the need to make it easier for tourists to come to South Africa. “Tourism offers a unique opportunity for South Africa – not only for its economic contribution and job creation possibilities but also the PR it can create for a country that is often misunderstood.

With Mr Ramaphosa, Mr Hanekom and the dynamic CEO of SA Tourism, Sisa Ntshona, leading the way for South African tourism, we might just have a fighting chance of making South Africa an easier place to visit.” (Read more). The 2017 SA tourism statistics were announced recently and revealed that international arrivals reached 10.3 million, accounting for 37% of total tourism trips to South Africa and an increase of 2.4% on 2016. All positive.

In the meantime, however, the negative economic environment and volatile Rand have not been doing us any favours. Urgent action was needed to boost confidence and that came in the form of President Ramaphosa’s stimulus plan and the relaxed visa regulations announced by Home Affairs Minister Malusi Gigaba. But global ratings agency, Fitch, is not overly-optimistic about South Africa’s economic growth, despite the President’s plan (read more) and the changes to visa regulations seem to be quite confusing (read more). All is not well and domestic tourism is one of the indicators that we need some serious help.

About a year ago, I was inspired by SA Tourism CEO, Sisa Ntshona’s 5 in 5 plan – to grow SA tourism with five million visitors over the next five years. (Read more) One of the key elements of this plan was to encourage local tourism. But for locals to be tourists in their own country and to go on holiday, they need to be okay financially. According to the Wesgro figures for 2017, domestic holiday trips increased by 12%. At the same time, however, visiting friends and relatives (VFR) decreased by 38% year on year and as VFR makes out about 60% of total domestic trips, overall domestic tourism figures are down from 24.3 million in 2016 to 17.2 million in 2017. For me, this is an indication of the economic situation in the average South African household – even saving on trips to family and relatives!

And it is a vicious circle as the tough economic times not only hinder people from travelling, but also affect jobs in the tourism industry, one that directly supports close to 5% and indirectly almost 10% of total employment in South Africa. (Read more) Unemployment is the tell-tale of our economic situation and figures have increased from 6-million unemployed people in 2001 to 9.6-million in 2018. Economist Mike Schussler says: “South Africa is one of the few countries in the world where there are more adults not at work than adults at work.” (Read more)

And while I am always trying to look at ways we can make a difference at grass-roots level, how we can open up our tourism experiences to the locals, how we can be more inviting, more creative and how we can support and train better, I am a bit daunted by the bigger picture. Yes, all of us can and should make a difference, even if it is only on a very small scale, but as a country we need something with more impact. Something more than political and personal agendas, something that put the people first. I know it is not simple or easy, but it is very necessary if we want to break the downward spiral of our economic situation, sentiment, employment and socioeconomic sustainability.