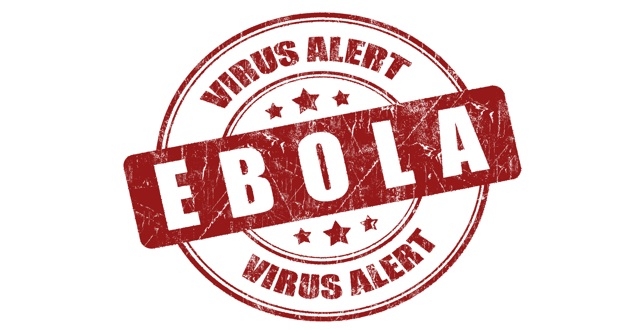 Being passionate about South Africa and the Winelands and what we have to offer tourists, I never hesitate to share my thoughts on what makes our country a special tourist destination.

With the reports about the impact the Ebola outbreak has on South African tourism figures, I thought about the things that might deter tourists from visiting a specific destination.

As it is the reason for today’s blog, let’s start with how disease can make people change their holiday plans. Times Live reports, ”According to Southern African Tourism, 1 500 tourists from Thailand, who were due to visit South Africa between (Augusts) and October, have cancelled their trips and smaller groups from Malaysia, Hong Kong, China and Japan have followed suit.” While it is not exclusive to the Asian tourist market to South Africa, the Asian countries definitely seem to be the most hesitant to visit with the threat of Ebola in the air. The reasons might be that they are ignorant about how the disease spreads and unfamiliar with Africa’s geography.

Yesterday, New York City’s first Ebola case was reported. New York authorities seems to have the situation under control and are adamant about the low risk of contracting the disease. Mass hysteria is definitely not what is needed but it is not impossible that a few of the annual 47 million-odd tourists to New York, might think twice about visiting the city that never sleeps in the immediate future.

Earlier this year gulfbusiness.com reported on how the battered tourism industry of the Middle East is fighting back. Despite their efforts thought, the ongoing political unrest and war in this part of the world has caused a significant decline in tourism figures. Beirut, the capital of Lebanon seems to be worst hit and “posted the largest occupancy decrease of any city in the MENA region in March 2014, falling 25.1 per cent to 38.9 per cent, according to travel intelligence firm STR Global. RevPar (revenue per available room) also fell the most in the city over the same period, decreasing 29.8 per cent to $54.45.”

While the much-debated new visa rules for South Africa does not really affect general tourists, it did put the spotlight on border and immigration regulations. South Africans are used to the fact that we have to apply for visas, filling in a host of documentation and providing personal documentation in order to get permission to visit other countries. A United States passport as well as those from Germany, Sweden, the United Kingdom and Finland allow for much more travel freedom. For tourists from these countries especially, strict visa applications might deter them from holidaying in a specific country.

Is South Africa safe for tourists? This is a question many potential tourists ask. And it is one with a complex answer.

To quote AdventurousKate.com “South Africa does not have a good reputation when it comes to safety. Much of this is overblown, or based on false pretenses. Then again, its reputation didn’t come entirely out of nowhere. South Africa still has problems with crime, including violent crime. The truth? South Africa can absolutely be safe. But you need to take precautions that you wouldn’t take elsewhere.”

That might still be too much of a risk for the potential traveller. While tourists everywhere are exposed to pickpocketing and other petty crimes, violent crime is not acceptable and international media coverage such as with the Shrien Dewani case, does not do anything to encourage visits to the Cape.

Bad experiences often make for more enticing conversation and people do enjoy sharing their negative stories. It is also easier to trust a friend’s opinion than websites and travel brochures aimed at marketing a destination.

For many of us, holiday travelling is based on the desire to experience a new culture, but how far we are willing to go might depend on our sense of adventure. Some people enjoy eating strange things and trying all the extremes while listening to a strange accent and adjusting to the time difference might be ample for another.

Part of the enchantment of a new destination is the foreign language and accents. If everyone in Paris were to speak fluent English, it would just not be the same. But romance quickly disappear when no one understands you when asking for directions, ordering a meal or trying to find some medication from a pharmacy. Visiting a country where English is understood and spoken (even with the worst of accents) just makes life easier.

It is important to understand the infrastructure – especially transport system – of your holiday destination. If you bargain on public transport when a reliable system is not in place, your eagerly-awaited holiday can turn into a nightmare. If you are planning a wine tasting holiday, for instance, will you be able to find drivers and travel guides to take you around?

It might have been romantic to return from your European holiday with some change from each of the countries you visited – a Franc, Pound, Lira, Kroon, Peseta… – but having one currency (Euro) for most of Europe, does make life so much easier!

The strength of the currency into which you will be converting might of course also play a role. With the ZAR at a very week stage, South Africans might prefer to rather travel domestically. Today’s exchange rate: 1 GBP = ZAR 17.62. For the British on the other hand, this makes South Africa a very affordable destination!

Long-haul destinations are more expensive to get to, they require more travelling time and is more tiring. Especially for older travellers or those with young children, long-haul might be an important reason to look at other destinations. 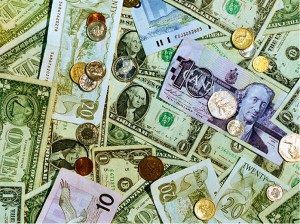