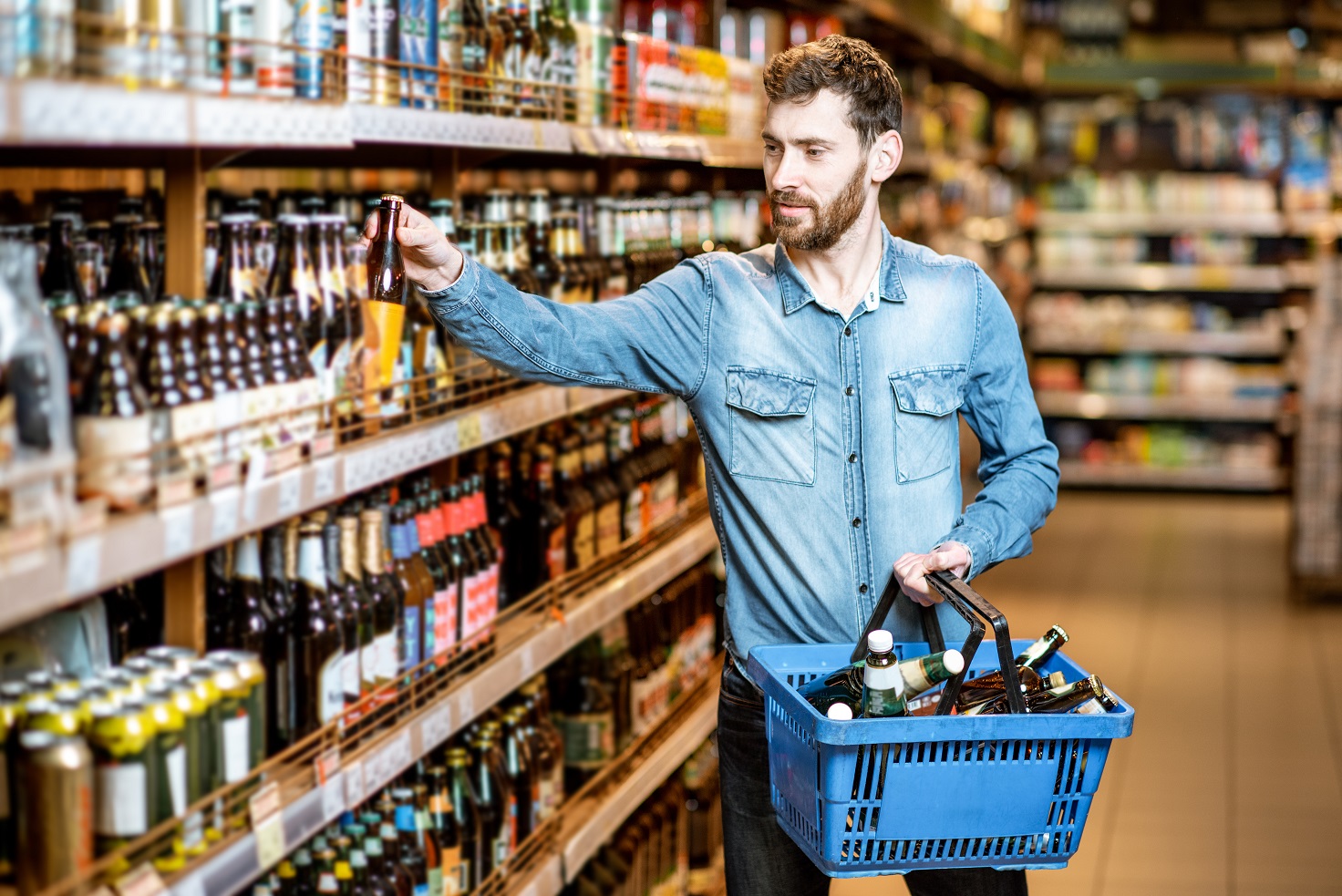 After only a week of being open for post lockdown liquor sales, on Monday, 8 June a rumour about the ban on alcohol being reinstated, saw the South African public panic buying and stocking up on their favourite tipple. Perhaps a strategic move by someone with an interest in a sales spike or perhaps just someone who cried wolf, fake news is regarded as one of the challenges of our time, but it is nothing new.

According to smitsonianmag.com, “It’s been part of the conversation as far back as the birth of the free press.” The article mentions French philosopher Condorcet’s treatise Outlines of an Historical View of the Progress of the Human Mind, in which he predicted that a free press would advance knowledge and create a more informed public. In his copy of the book, President John Adams scribbled in the margin: “There has been more new error propagated by the press in the last ten years than in an hundred years before 1798.” And this is still very much relevant today.

While freedom of speech (and thought and press) is of course regarded as a basic human right, the misuse can have serious implications. What makes it different today than in 1798, is that anyone can publish their opinion and it can be broadcasted globally at the press of a button. While there are individuals who make up stories or post old news as new with less serious results, there are also those who use fake news strategically.

We all know that bad news and sensation sell and today, it is not limited to newspaper titles. It is also much more than a few characters in a twitter feed. Blogs and websites about the topic make it seems real, but often it is all about political agendas being fed through manipulating and even fabricating information. Fake or false news can be more than fabricating stories, there is satire, parody, propaganda, manipulation and also representing your own story as if it is being published by an official news platform.

While news agencies have a responsibility to broadcast information that have been researched and factually checked, there is an increasing responsibility on every one of us to critically assess information. We need to be savvy about what is real and what not. We have to determine whether what we are reading, watching or listening to is for entertainment value or to deceive and manipulate. This is no easy task. Even real news channels fall into the trap of believing fake news. For the average Joe, it takes insight and even a bit of effort to distinguish between what is real and what is fake. You can’t even trust your eyes anymore as doctored videos and photography make fake news very realistic. Algorithms can lead to prominent brand advertisements being placed on platforms containing fake news – something that might make us feel more confident about the content, even if it is only subconsciously.

The Covid-19 pandemic again shows us the power of news. When it is responsible and true, it is a wonderful tool for global communication. When it is strategic and false, it can cause much harm. Plenty of fake news made the rounds, from the origin of the virus to ways in which it can be treated. (Read more) For liquor shops in South Africa, Monday’s false alarm was not the worst thing as they have to recover for being closed for more than two months. Fake news, can however, have much more serious implications that can affect more than political agendas and marketing strategies – it can influence relationship and even our health!