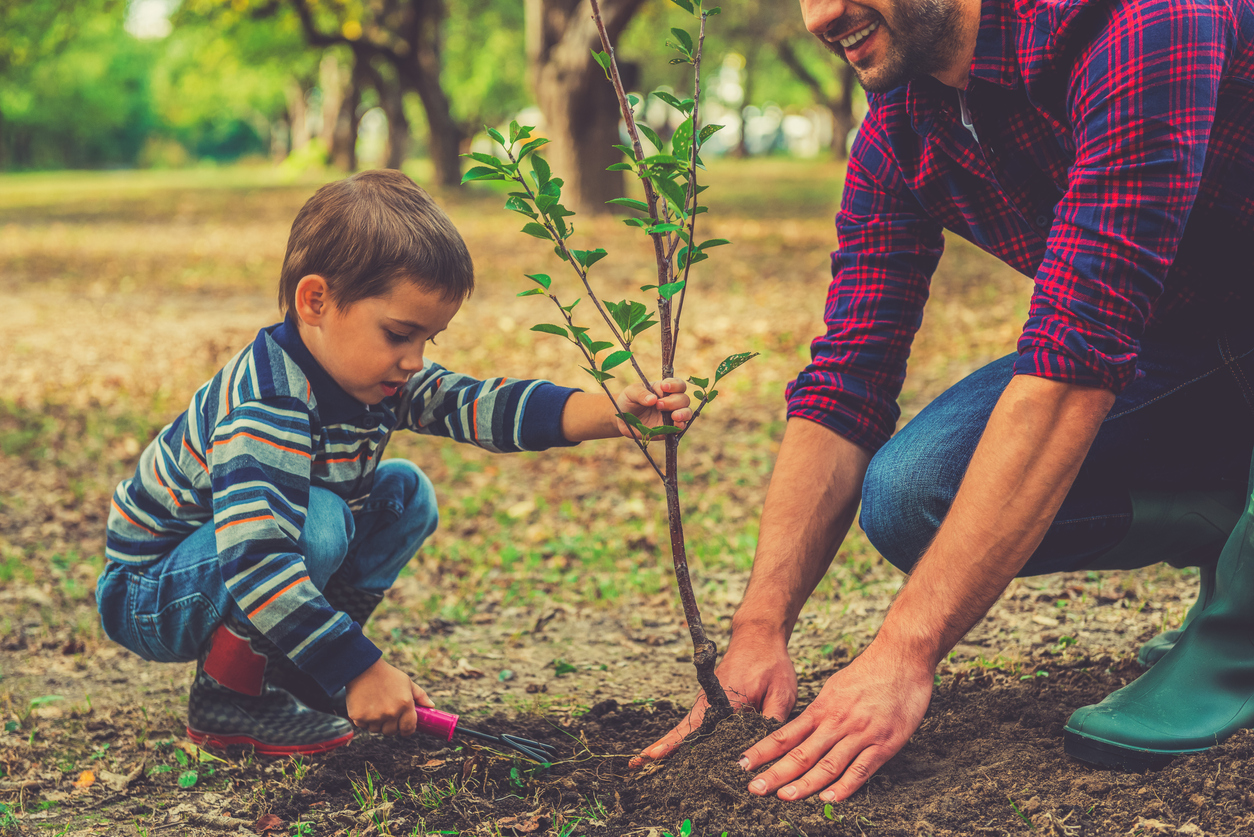 In a developing economy like South Africa there is no denying the importance of foreign investment. The same is true for Agriculture. But how realistic is investment in an industry filled with policy uncertainty, especially when it comes to the issue of land expropriation without compensation?

President Ramaphosa is again focused on finding investors at the World Economic Forum currently happening in Davos. After last year’s impressive performance, expectations were high, but with the struggling SA economy and relentless crime and corruption, the euphoria quickly faded. But perhaps this was only true for locals. It is reported that foreign investment in South Africa grew with 446% during 2018. (Read more) Are South Africans too negative? And is this attitude actually causing the poor performance of our economy? What does foreign investors see that we don’t?

Ramaphosa and Team South Africa’s “core message at WEF this week, is that the country’s improved ease of doing business through initiatives such as InvestSA, and its diversified economy provide the basis for sustained growth and returns on invested capital.” (BrandSouthAfrica.com) President Ramaphosa was ambitious at last year’s conference. According to The Business Insider: “In February 2018, newly elected president Cyril Ramaphosa said he aims to attract $100bn, or about R1.4 trillion, investment to South Africa by 2023.” The 2019 Investment Seminar in Davos aims at showing the successes of 2018 and to initiate the next phase of Ramaphosa’s investment drive.

The Investment Trends Monitor report showed that South Africa successfully turned around the sharp declines in FDI since 2014. “It said FDI investments were predominantly devoted to mining, petroleum refinery, food processing, information and communications technologies, and renewable energy.” But now we need Agriculture as one of these industries. According to agric-economist Wandile Sihlobo, to be competitive, Agriculture needs mechanisation. This is only possible through direct foreign investment. Uncertainty leads to a lack of confidence and without confidence in an industry, foreign investment is a real challenge – as is being competitive in the global market.

At last week’s Vinpro Wine Industry Information Day, both Sihlobo and political commentator, Max du Preez were of the opinion that the policy around land reform is becoming much clearer and that there should not be angst surrounding the issue, especially from an Agricultural perspective. I have much faith in the opinions of these two thought-leaders and am delighted to see the confidence that foreign investors have in South Africa. Having said that, land is a sensitive issue to all involved and no doubt uncertainty in Agriculture will prevail for some time. One appreciates that there is no quick solution, but in the meantime, there is no denying the negative effect policy uncertainty and instability have on investment in Agriculture.

Other than its contribution to the GDP, Agriculture feeds the nation and provides jobs – even in remote areas and to the unschooled. It is also an industry that is easily affected by droughts and frost and challenges outside our control. While the foreign investment growth in other industries is commendable, I believe that Agriculture as an economic sector needs less politics and more wholehearted government support. Free trade agreements will be a great start, but above all, it is policy certainty that will ensure confidence – of foreign investors but also of our own farmers, farm workers and industry role players who invest much more than money into the industry.