Competition and Crime in Wine 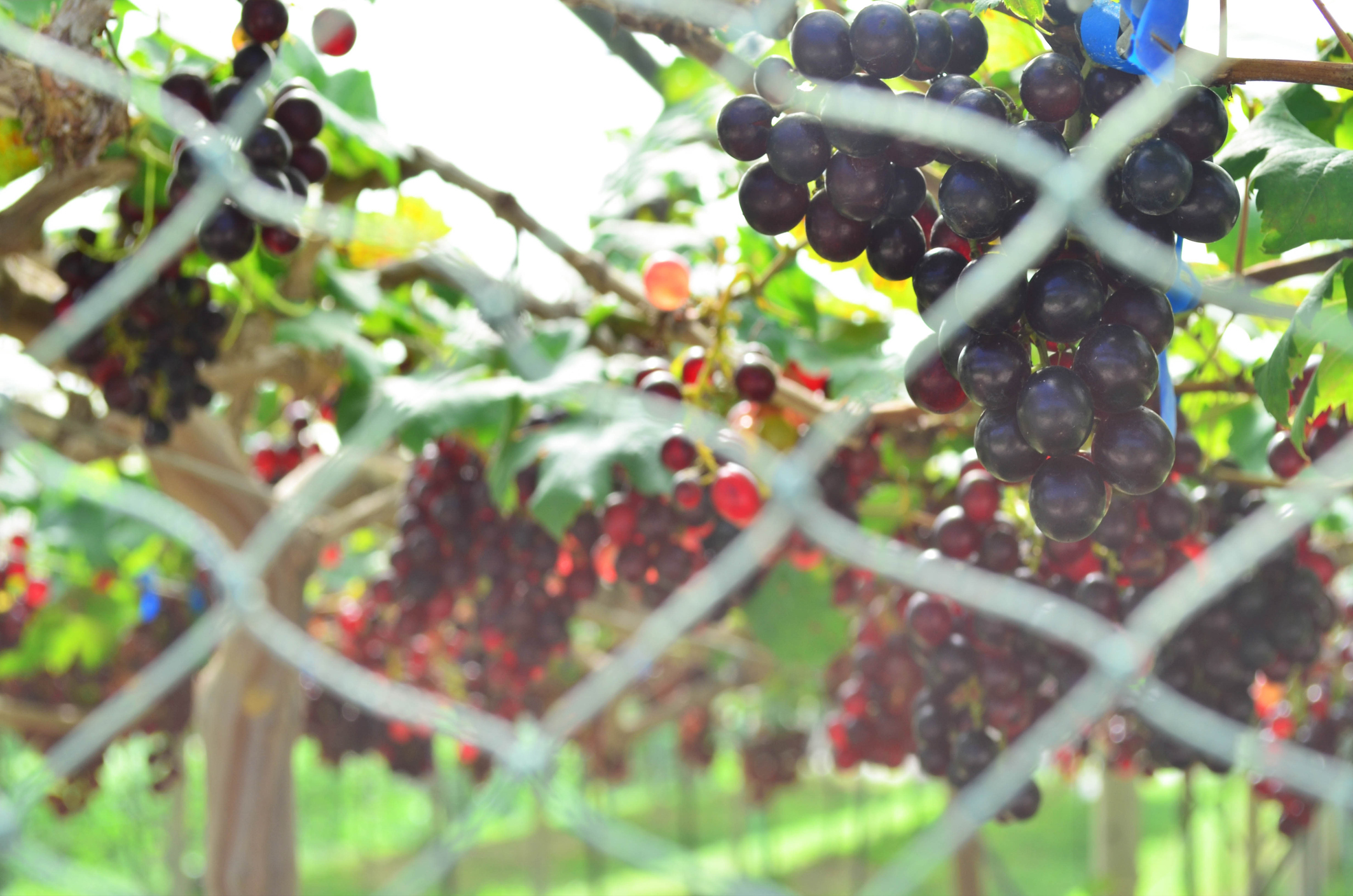 Dealing within a very competitive environment, wine brands invest much time, effort and resources into researching ways to get ahead of their counterparts with regards to pricing, packaging and promotion. Some might, however, go to more extreme measures…

Theft is part of our everyday reality. Obviously not unique to South Africa, but here, we are constantly aware that we can be victims of petty theft, organised crime or armed robbery. And our thieves are ingenious. It seems nothing is safe, copper thieves steal telephone lines causing communication chaos and even the covers of manholes are stolen to be sold as scrap. The recently released crime statistics reported 507 975 property-related crimes between 1 April 2017 and 31 March 2018. (Read more)

And while farmers go to exceptional measures to protect their remote properties from thieves looking for vehicles, livestock, etc., protecting their crop from theft is not an general challenge for wine grape farmers. With the exception of baboons causing havoc in the Constantia vineyards (Read more) and the 2003 incident where two tons of grapes were stolen from Delheim in Stellenbosch (Read more), most farmers and viticulturists expect to awake in the morning, finding their grape crop intact and a day closer to optimum ripeness.

But for once, we seem to be safer than our winemaking counterparts globally!

According to The Drinks Business, German police are on the lookout for those responsible for stealing the entire wine grape crop from a vineyard in southern Germany, using a professional harvesting machine. The Riesling crop of 1600 kg is estimated to be worth €8,000. A similar, but smaller incident happened in 2017 when 600-800 kg of grapes were stolen in the neighbouring Bad Duerkheim district. According to locals, rival winemakers are responsible! Also, recently in Virginia in the United States, a family-owned estate lost two and a half tons of grapes overnight, worth US$50,000. (Read more)

Beating competition by stealing their grapes and demolishing vineyards also happens in the world’s most famous wine country. Last year in France, big volumes of grapes ready for picking where stolen in Bordeaux, Pomerol and Génissac near Saint Émilion. And to eliminate competition for more than one vintage, a complete vineyard of 500 vines were uprooted close to Montagne! (Read more)

While French vineyards deploy security patrols and police on horseback during harvest time, the Cape’s plundering baboons seems unstoppable, regardless of electric fences and ground patrol with paintball guns. Despite drought-related low yields and a shortage of grapes in the recent past, the rest of the Cape’s vineyards seems to be quite safe. It can surely be contributed to the integrity of local winemakers, but perhaps the poor wine grape prices also have something to do with the matter…