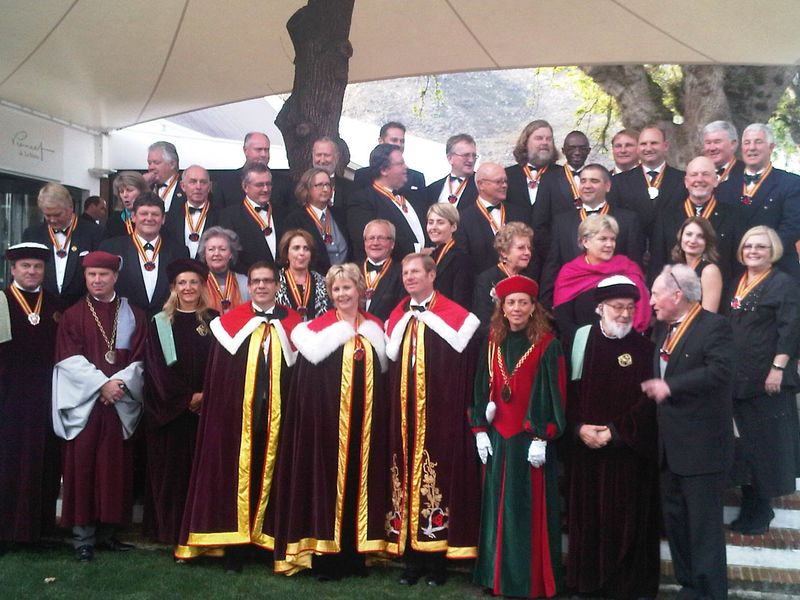 La Motte was very proud to host the establishment of the South African Chapter of the Commanderie de Bordeaux with my wife Hanneli Rupert-Koegelenberg as the patron of the Chapter.

The Commanderie de Bordeaux can be regarded as the commercial equivalent of an embassy for Bordeaux wines. There are currently 78 in various regions around the world with most of the Chapters in the United States, Europe and Asia.

The South African Chapter will be the first in Africa and will do much to enhance cooperation between South African wine and Bordeaux, one of the most successful wine appellations in the world.