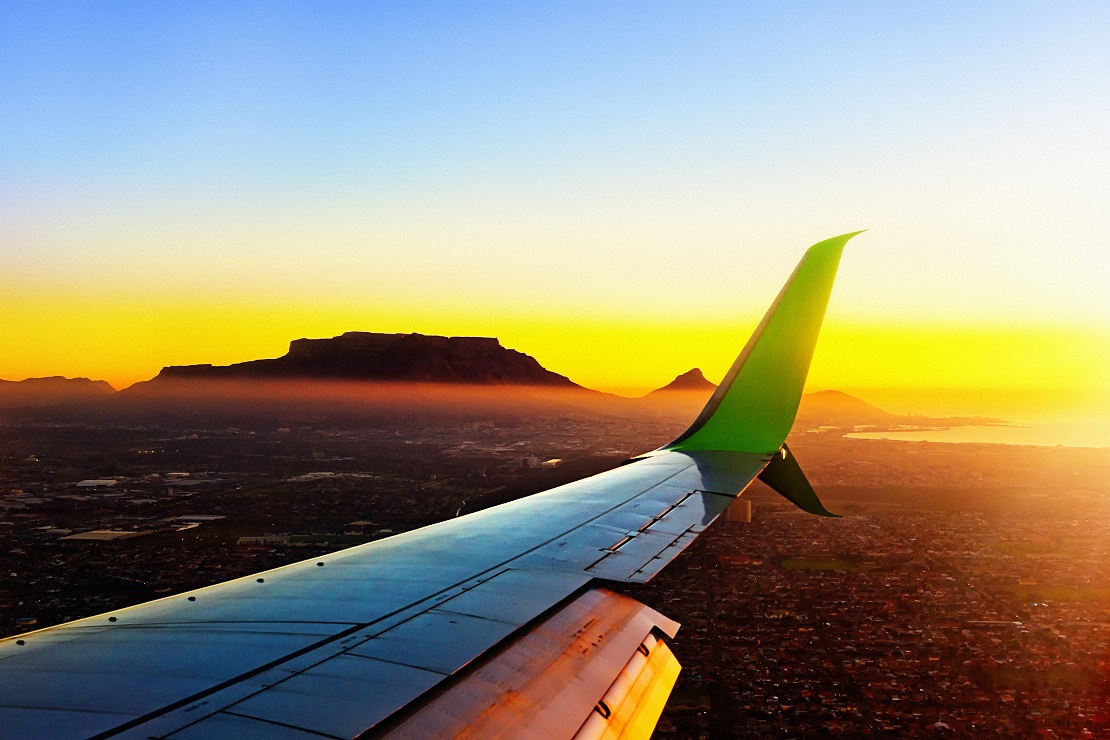 It would not be stretching to call Cape Town the jewel in the South African tourism crown, but recently no one could blame tourists for reconsidering their travel plans to this popular, but long-haul destination.

Poorly considered travel documentation requirements such as unabridged birth certificates and exceptional drought conditions played an important role in the Southernmost African destination losing some of its tourism appeal. While the penny finally dropped about travel documentation (read more), Wesgro and Cape Town Tourism did an exceptional job in salvaging the damaging drought messaging about Cape Town. Of course it also helped that we had two beautifully wet winters! But then there is the challenge of being a long-haul destination. Traveling to Cape Town from Europe usually takes about half a day and you can do it overnight with the minimum disruption to your biological clock. Getting to Cape Town from the Americas, Canada, Far East and Australasia can, however, be a long journey.

While much of our charm lies in where we are situated, it can be tiring and expensive to get here and there is very little we can do about the travelling distance. It is therefore of the essence to make the journey as pleasant as possible. With the first non-stop flight from New York to Cape Town this week, I think we are taking a big step in the right direction. Operated by United Airlines, three flights per week are scheduled between the two metropoles.

Just recently – and for the seventh year in a row! – readers of the British The Telegraph, voted Cape Town the best city in the world. “We can reveal that the greatest city in the world is a coastal gem, lying in the shadow of a cloud-hugged mountain. Here wine flows, penguins waddle and – not too far away – majestic beasts roam.” (Read more) There is more to the Cape than its spectacular natural beauty, of course. It is popular for business tourism and weddings, facilities are world-class, 9 of the country’s 10 best restaurants in the recent Eat Out Awards are in Cape Town, the Winelands and along the Cape Coast and the internationally renowned wine tourism offering surrounds the city. It is a destination for romantic couples, adventurers, foodies, families and sun-seekers.

South Africans are also known for their exceptional hospitality and friendliness and then, of course, a tourism experience in South Africa comes at exceptional value! Lonely Planet just ranked South Africa within their top 10 Best Value destinations. “A short journey from the fabulous food city of Cape Town is the country’s wine region, centred on the historic towns of Franschhoek and Stellenbosch. The real action here is at the wineries and fabulous restaurants dotting the beautiful upland scenery. You won’t find elephants snuffling round the vineyards, but you will find inexpensive tasting tours followed by lazy lunches serving world-class food alongside delicious local wines. If you care to stretch your wallet a little further when staying the night you can sleep it all off in high-end guesthouses and B&Bs that would cost a lot more elsewhere.” (Read more).

In the almost 10 years since we’ve introduced a redefined tourism experience at Franschhoek wine estate, La Motte, we’ve seen a significant increase in visitors from America and the country rates as one of the top international source markets for the Western Cape. South Africa’s technical recession has a definite effect on local tourism and the country’s tourism-economy is very much dependent on international tourists. While it might be only one step in the right direction, I think the non-stop flight option between New York and Cape Town, is a very important one.