Calling on the Consumer 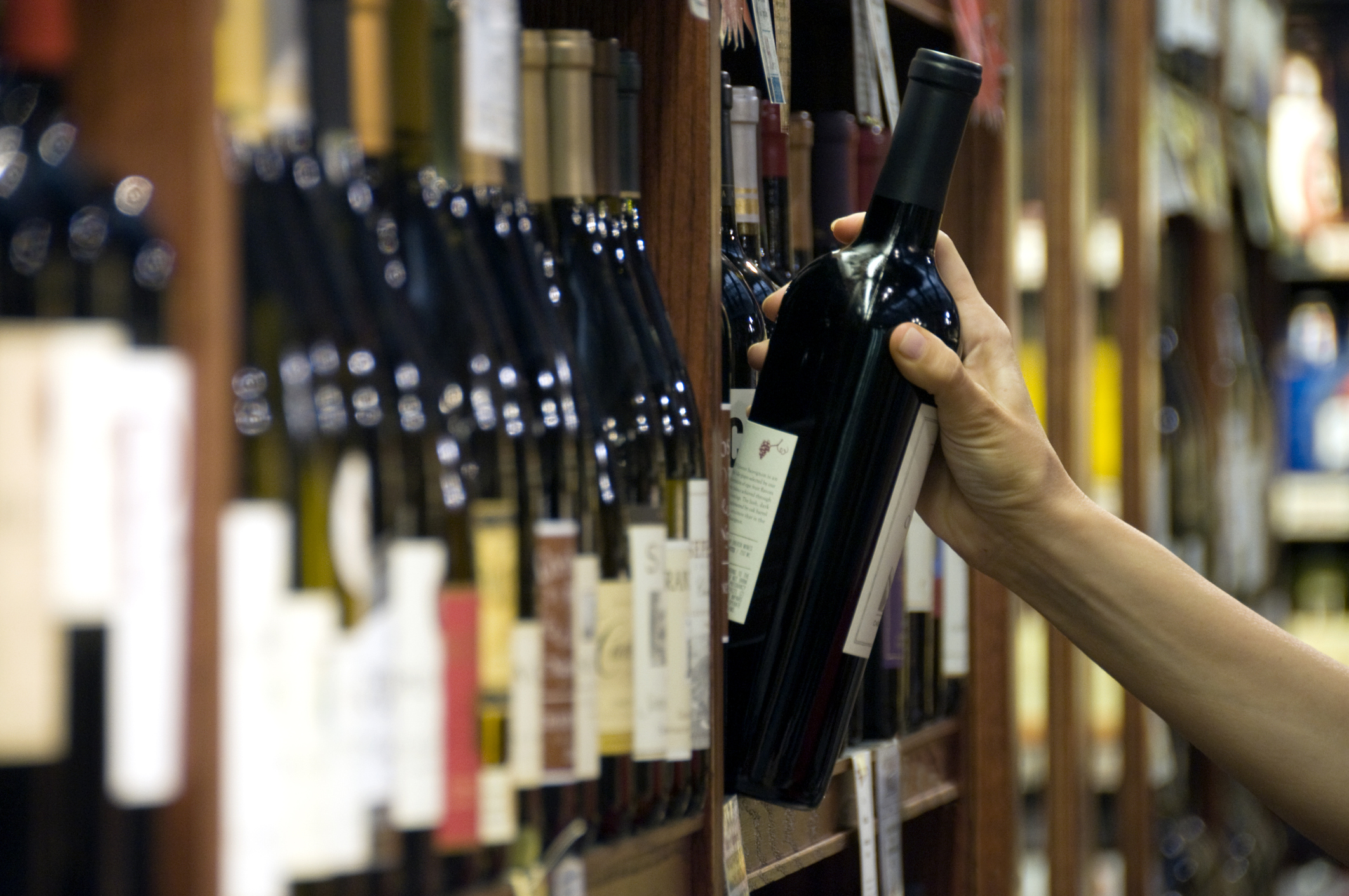 Tito Mboweni’s Budget Speech has been well-received in most circles. Not touching taxes, the Finance Minister dismissed the gloomy forecasts about taxation having to fund vaccines. And as tax is the one budget element that affects everyone, the overall sentiment post-budget is almost positive. Unfortunately, it is a sentiment that can’t be shared by the wine industry.

Perhaps even more than the recent State of the Nation address, compiling the 2021 Budget must have been quite the challenge. What do you do to motivate economic enterprise in a country under longstanding financial strain, relentless corruption and amidst a pandemic? As far as these are out of his hands, Minister Mboweni managed a credible address.

There was a communal sigh of relief when he announced no increase in income or corporate taxes and that VAT will remain at 15%. Not shying away from the difficult matters such as our continuous struggle with power resources, public expenses and of course unemployment, Mboweni can’t be blamed for sugar-coating and although the truth can be discouraging, at least, everyone appreciates honesty and transparency.

If, however, you are involved in the wine industry, you might be excused if you are not all that positive. Other than Tourism, South Africa’s liquor industry might have been the one worse hit by Covid. (Read more) Without disregarding the enormous effect on many industries and individuals, the collapse of tourism combined with our country’s social challenges leading to a three time complete ban on liquor sales, brought our industry to its knees. Vinpro estimates that more than 80 wineries and 350 grape growers will go out of business in the next 18 months, resulting in up to 21 000 job losses. The hardship in the wine industry does not only affect estate owners and winemakers, it affects the very core of the small communities that depends on the industry for a livelihood.  (Read more)

And with the new budget kicking off on 1 March, it might get even worse as excise duties increase with 8% on wine, sparkling wine and brandy. Treasury’s reasons for the increase are to recover excise that is lagging behind due to the bans on liquor sales (!) and an attempt to reduce consumption and improve population health. (Read more)

What do these percentages mean to the consumer? Unfortified wine increases by 26c per 750ml bottle, fortified wine increases by 44c a bottle and sparkling wine by 86c. (Read more) Perhaps for the average consumer, the 26c more might not be the end of the world and one would expect wineries to just raise their prices accordingly. Problem solved, isn’t it? Not really. “The reality is that the excise increases do not necessarily affect the consumer’s pocket, but is passed on to wine grape producers”, says Vinpro’s MD Rico Basson. Even prior to these latest increases, a bottle of wine sold at R45 earned government R10.04 from excise duty and VAT. That same bottle only earned the wine grape producer a net farming income of 77c. One can’t be blamed for expecting a more reasonable budget approach given the unprecedented troubled water we’re in at the moment.

Combined with the rise in fuel levies (general fuel levy rise to R3.85 per litre of petrol, R3.70 per litre of diesel / Road Accident Fund levy rise to R2.18 per litre), the 15% rise in electricity and 16% rise in wages, the wine industry is again on the receiving end of bad news. According to Basson: “We are extremely disappointed that government has once again not heeded the call of our industry. Vinpro and other industry organisations have emphasised the plight of the South African wine industry in discussions with Treasury over the past few months and requested that excise duty be raised by no more than 50% of the consumer price index (CPI).”

Despite an industry outcry, lengthy discussions and even a court case trying to gain government insight, it seems we have to put our hopes elsewhere. Is the consumer our only hope? Can we rely on a well-informed and sympathetic customer? Can we put our trust in the support of those who enjoy our wines and who have access to an exceptional wine tourism offering? Can the market absorb price increases and resist discounts? Are higher wine prices an option in a competitive market where retailers have to make up for 2020’s losses and wineries have excess wine to sell?

Perhaps, this is asking too much, but we have to hope against hope that an understanding and concerned consumer will keep in mind that, despite its wonderful lifestyle attributes, wine is about more than a party – it is also about people.