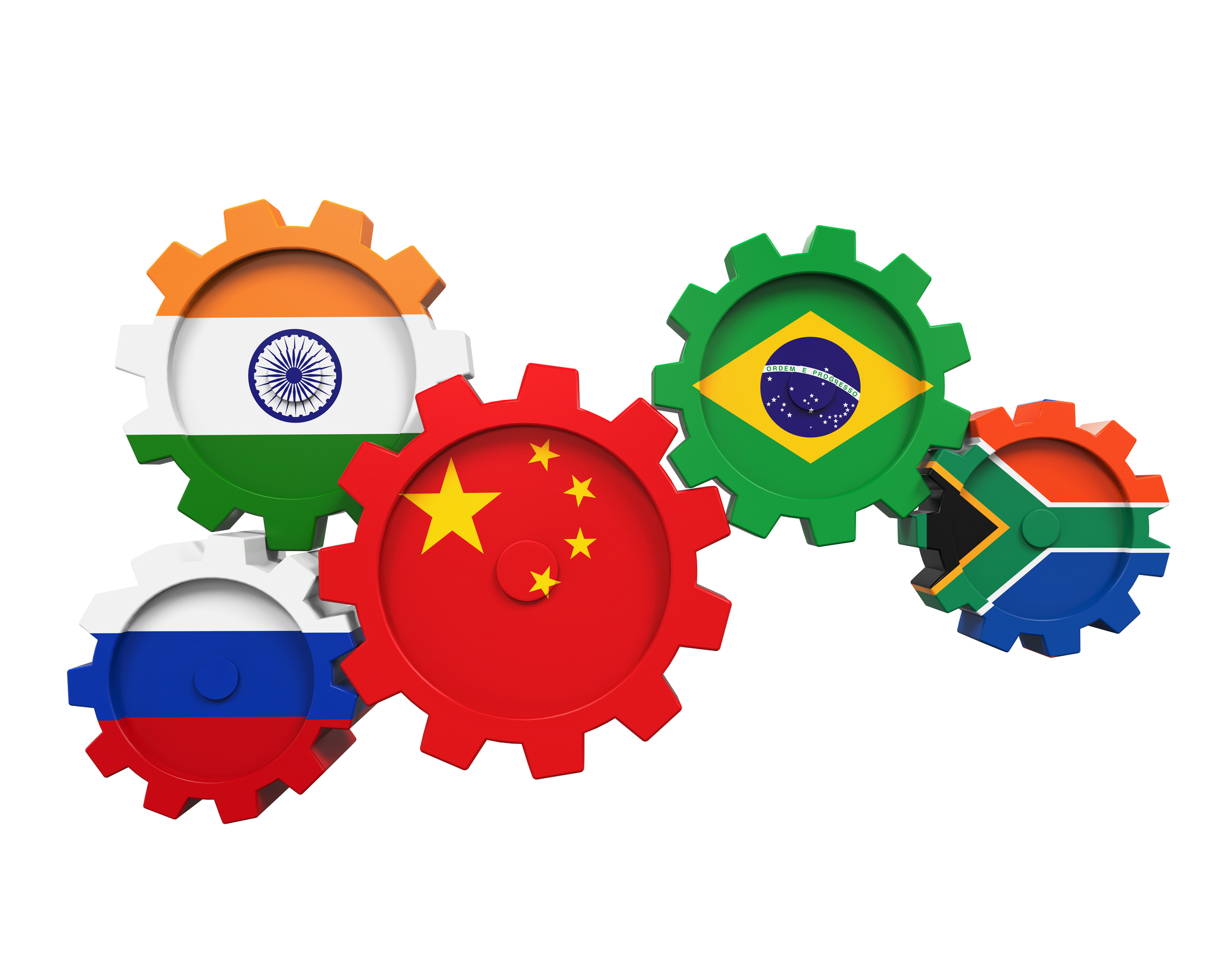 Technology and trends have a very important impact on how we do business. But in an interconnected environment, they also strongly impact on governments. As we have to adapt our way of thinking when it comes to making money, we also have to open our minds to a new governance.

Not claiming to be an expert when it comes to running a country or to have any particular political insight, reading and listening to what is happening at the Brics summit hosted in Johannesburg at the moment, the penny dropped. It is easy to criticize leaders, but they are required to be progressive and finding new ways in an ever-changing environment is a challenge – especially when your actions have a result on the global economy and world peace.

Trump’s election, in my opinion, was a reaction on a changing world. Those intimidated by change and the new challenges it brings, yearn for a past system. It is quite understandable. But that system does not work in the new environment. The challenge is to adapt to the new, constantly evolving environment in the best way. As in business, it is important to have a finger on the pulse of trends, developments and technology as they will impact on the way people work, feel and think.

Technology has opened up the world. It is wonderful to know more about other countries and cultures. But we also know more about the problems in other parts of the world. Even with good intentions, being more involved in some instances lead to war and in other instances to immigration, both with their own results. And that is of course just two examples.

The threatening trade war between the USA and China is a result of a yearning for a past system. But nothing good can come from this. One of the articles I read this week, used the idiom “When elephants fight…” as a heading. And yes, when elephants fight, it is the grass that suffers. But being under thread can also have people stand together. The Brexit and Trump victories are negative examples, but cooperation under sensible, well-informed and open-minded leadership should be the ultimate goal. And some of the things I hear about Brics, make me think that these developing countries are on the right track.

In 2018 we celebrate 20 years of diplomatic relations between South Africa and China. As the world’s second biggest economy, there is no denying the importance of China as part of the developing countries within Brics. But is there reason for caution? The days of colonisation and imperialism might be a thing of the past, but is accepting enormous financial support not just another way of being indebted to another country? What are the terms of these bail-outs? Or are these exactly the thoughts we should steer clear from if we want to embrace a new governance?

My cautious optimism, however, is the result of some of these insights on Brics.

Perhaps Brics can do something other global partnerships have not yet managed. Other than cooperation on government and economic level, to actually make a difference for the people. Will that not be refreshing?!