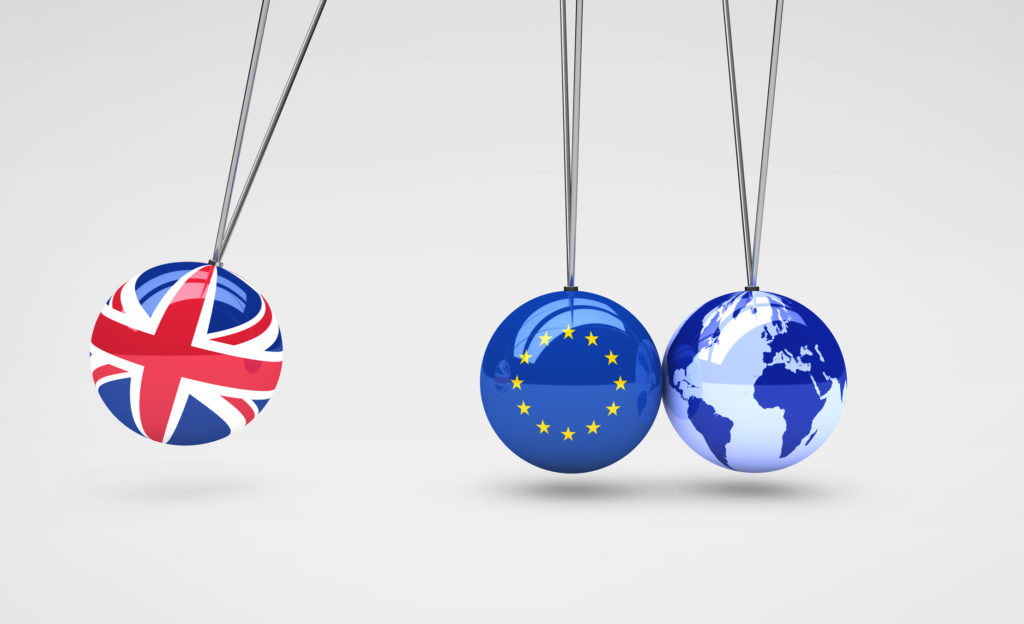 Just recently we have seen the dramatic influence politics can have on the economy. Soon after President Zuma’s midnight cabinet reshuffle and the firing of Finance Minister Pravin Gordhan, South Africa has seen its financial status go to the dreaded junk grading and the ZAR is as volatile as ever, reacting to the slightest speculation.

And this is not only true for a country with a smaller economy and a history of poor politics. Just about a year ago, Britain voted to leave the EU. After the initial shock (as with the US presidential election), it is almost a bit surreal when, initially, life continues as usual – the calm after the storm. But big decisions have big consequences.

While the UK is set to leave the EU by April 2019, there is a lot of uncertainty under those trading with the UK. No surprise then that two of the leading wine fairs decided to present debates on the issue. Vinexpo Bordeaux will look at the key issues facing the European market, while the debate at the London Wine Fair earlier this week focused on the UK wine market specifically.

Since Brexit, the UK has seen the weakening of the GBP, uncertainty and slow economic growth, but according to fresh analysis and studies, there are more concerns, especially when it comes to the wine trade.

I quote the key points from a Briefing Paper by Kym Anderson and Glyn Wittwer. (Do read the complete report)

With these factors under threat, South African wine exports to Britain face some new challenges:

Any positives? Suffering trade relations between the UK and EU might benefit other countries and ‘new world wines’. The uncertainty is the worst of it at the moment and while more time would have been better, we have about two years to analyse and strategise. And to again quote Robert Joseph: “Despite the current turmoil, Britain remains one of the world’s largest and most influential wine markets. There is little likelihood that many producers will decide to turn their back on it. They may, however, have to reduce their aspirations for the volumes of wine they ship to the UK.”