Bravery in the time of Covid and Coups 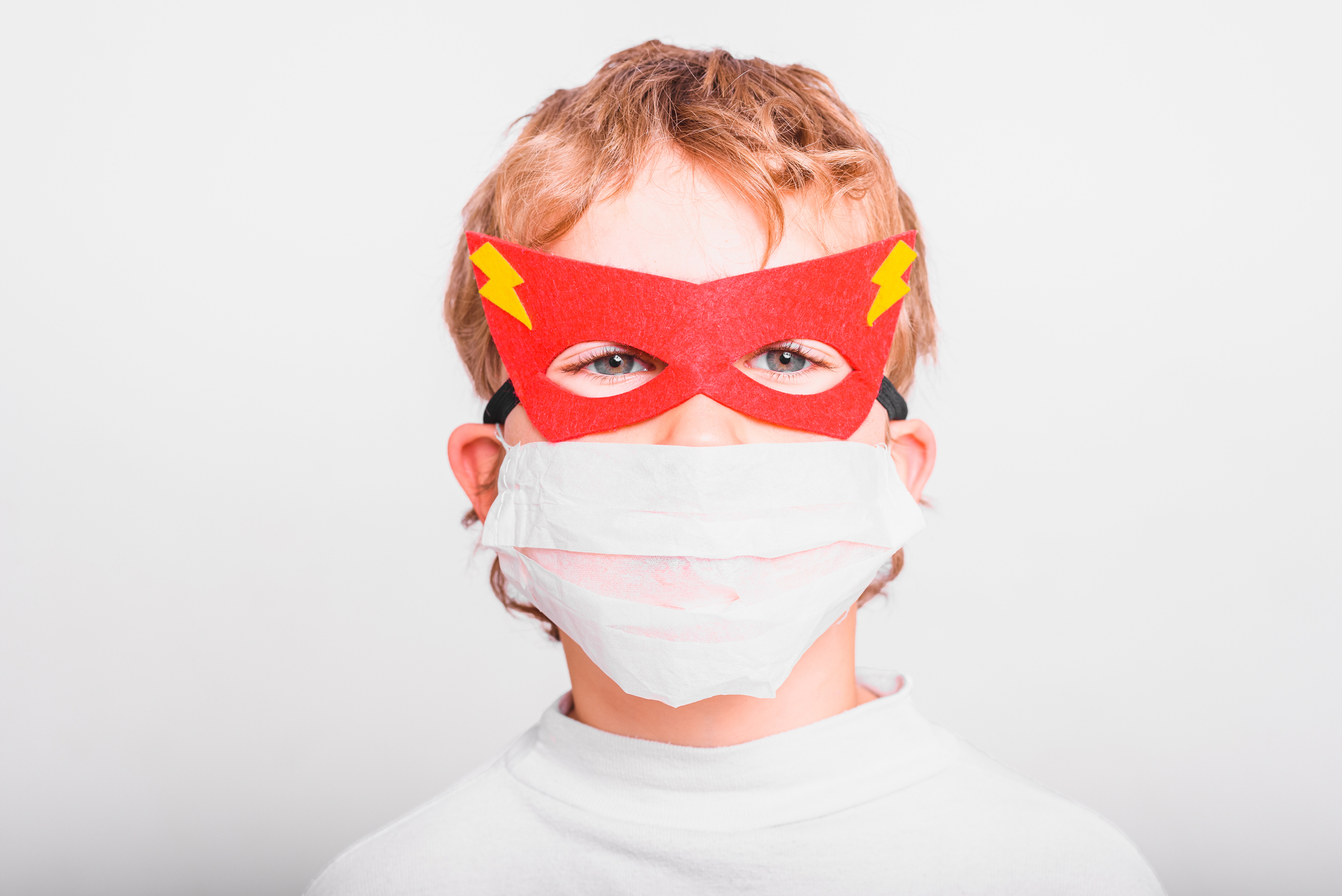 2021 started out completely different to any other New Year that I can remember. The relentless pandemic is still with us and in South Africa, even worse than before. And while we expected vaccines and the eventual Brexit agreement to dominate news in the first week of 2021, an attempted Coup d’état in the USA, stole the headlights. With such a bumpy start, is there any hope for this year?

Covid fatigue is a real thing. So much has been said about the virus and there is still such a lot of uncertainty, speculation and diverse (and often really staggering!) opinions! The coup gave us something else to talk about, but what does an attempted coup in the US say of our world today?

We know about coups in history. There have been a surprising number of both attempted and successful coups (see here), with some of the most famous:

Although President Trump’s refusal to accept the 2020 election outcomes and the  violent street protests that followed, were called a coup in the media, who would’ve expected “the storming of the Capitol” that happened this week? This violent attempt to stop Joe Biden being certified as the winner of the US Presidency in the democratic system of powerhouse America, does not bode well for political stability.

Combined with the social and economic impact of Covid, it is hard to be optimistic about the prospects for 2021. Can we believe that the virus will ease or that the distribution of vaccines will be effective? Can business and brands believe that there will be light at the end of the tunnel of corruption and coups?! Can we stay positive?

Louise Burgers of RetailingAfrica.com compiled a survival kit of insights from thought leaders in the fields of consumer behaviour, brand strategy, retail innovation and ecommerce. From being agile, responsive and entrepreneurial to understanding your purpose, delivering on brand promises and staying close to your customers. Do read her article here.

For me, the key takeaway from this article is by Netflix’s chief marketing officer, Bozoma Saint John, who believes brands have to be brave: “Nobody knows what the future holds. Bravery for me, is about being able to be vulnerable. It takes real bravery to stop and say, ‘I don’t know what the hell is going on… I have to stop and reassess my business… I have to reassess the way I talk to people – from customers to employees…”

I agree that in these challenging times, both personally and professionally, we have to show our humanity. Authenticity and transparency are non-negotiable. To stay positive in the time of Covid and a coup, we have to be brave – and that is all about care and compassion.