Blame Covid, not the Cape Doctor! 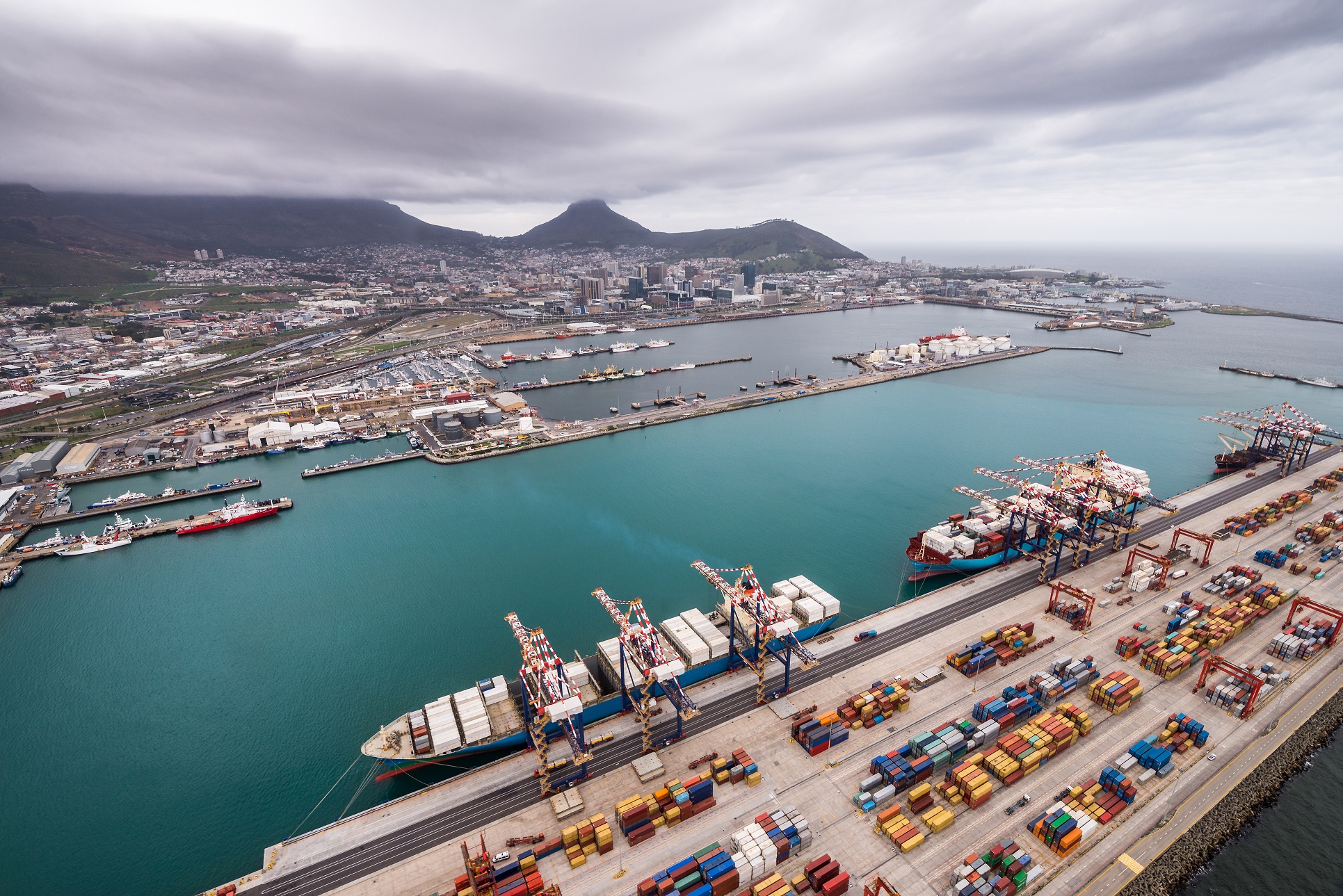 Agriculture is easily affected by the weather and while the technology of today’s forecasts combined with farmers’ expertise make it possible to minimise crop damage, sometimes there are other (global) factors complicating the route to market.

Even though wine farms are busy with the 2021 harvest, early March’s unseasonal cold, wind and rain didn’t have too much of a negative effect on the pressing season. It was, however, the apple and pear farmers in the Grabouw valley, who suffered significant losses. In some instances complete loads have been blown off the trees, lying in green carpets under bare branches. (Watch it here) Summer rain is also the foe of table grape producers. In the Hex River Valley, now going into its last two weeks of the season, farmers tried to get as much of the harvest into cold rooms before the rain. These profitable, but perishable products are also subject to a fluctuating market place and it is essential for them to be on time for the upward curve in the late market.

This time, however, the weather can’t take all the blame for exporters’ woes. Cape Town harbour is out of containers and finding a ship to move your goods to the intended market, is becoming a real challenge.

Is this just another instance of poor management – something we are unfortunately very used to in South Africa? Not this time. Not having enough export containers in the country is due to a worldwide shortage of both containers and vessels to transport the product to the preferred markets. The main reason is the renewed surge in trade between the East and West, says Maersk CEO, Søren Skou. He explains that Covid severely affected trade and shipping lines and for the better part of 2020, they were 15% down year on year. The response was obviously to take capacity out, but trade has come back in full force during the last part of 2020 and has since continued its upward trend. While now running at capacity, they are still not able to fulfil the demand. He contributes the surge in demand to consumer behaviour returning to pre-Covid patterns and to wholesalers and large retailers re-stocking. (Listen to his interview with CNBC).

While China is ramping up container production, it seems there are more at play. There is an also an unbalanced trade with shipments carrying exports from China to the West being more profitable than freight going from the West to the East. With the trade from East to West booming and with a shortage of containers, it is more profitable for shipping lines to service the East-West route. They can earn almost double what would have been possible on the North-South route or from South Africa to the Middle or Far East. It’s easy to understand why they are chasing the money – everyone is trying to make up for the slow eight or so months suffered during 2020. (Read more)

All South African exporting industries – from car manufacturing to wine – will feel the effect which is expected to last into the second half of the year. It is, however, the time sensitivity of perishables that make them the most vulnerable and at the moment, the main concern is for Western Cape table grape exporters.

The Cape’s reputation for being too windy and stormy contributes to the crisis. Shipping lines on the North-South run often bypass the Cape Town port because of wind, not discharging any empty containers. But for a change, the Cape Doctor can’t take all the blame. This crisis is just another example of the extent to which Covid is affecting us. It is another warning that the world we know has changed and that we have to endlessly evaluate and consider the new normal in order to pre-empt rather than react.