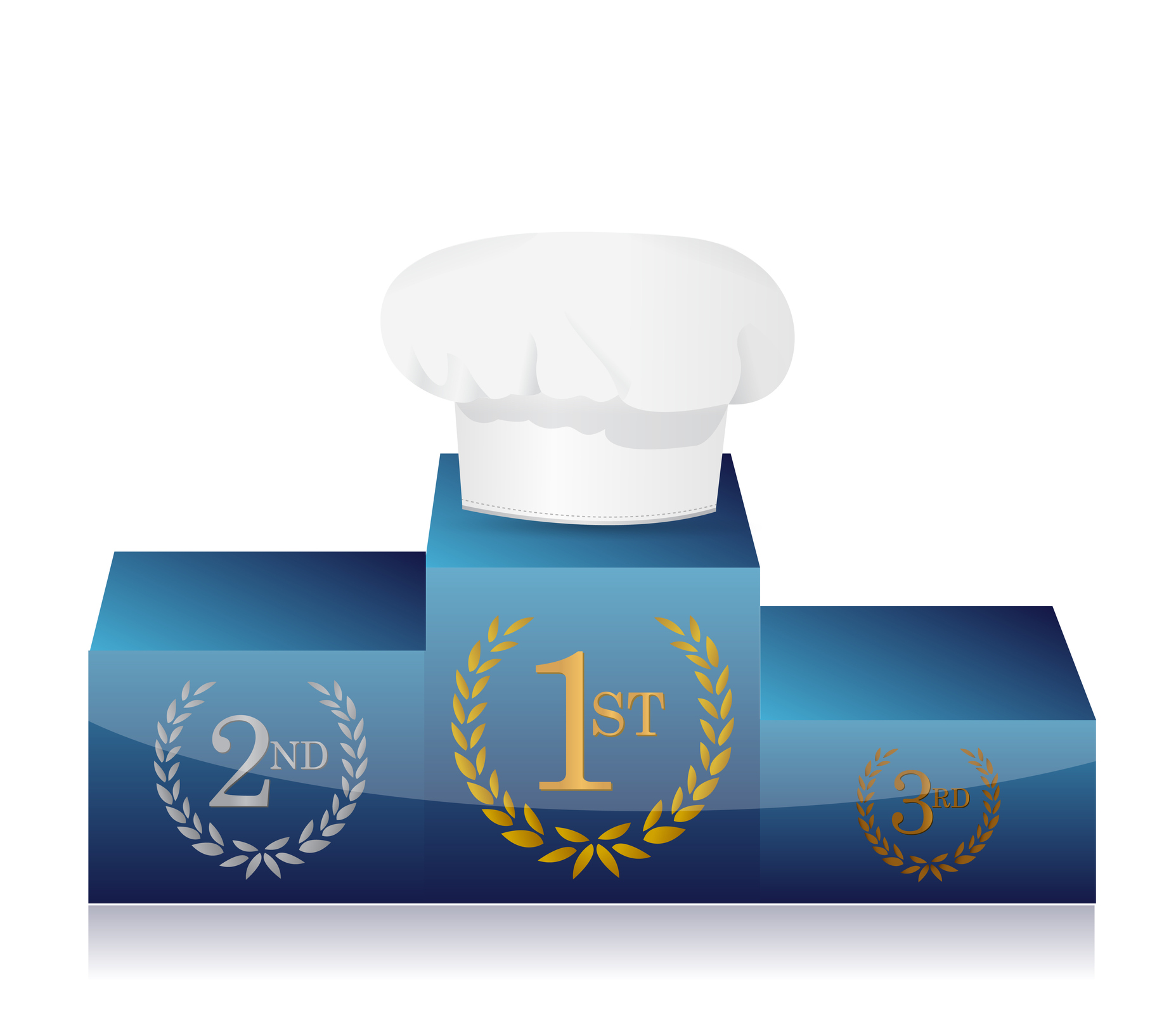 Making way for new generations to perform and be recognised is a sincere and positive sentiment, but the issue can be more complex. What does it mean when you take yourself out of the competition, but not out of the race?

Leading news on the culinary front this week was that two of South Africa’s most renowned chefs decided to withdraw future participation in the country’s biggest restaurant competition, the Eat Out Awards (read more). They echo each other’s sentiments that they would like to make way for other culinary talent in South Africa to receive recognition and that after their decade-long exceptional performances, they would like to have the light shine on some of the other very deserving candidates.

One can applaud them for being unselfish and having the industry’s interests at heart. For me, however, it really is less about the two chefs and their exceptional restaurants, and more about those left behind. One finds oneself almost in the same dilemma as when faced with a quota system in sport. Do you want to make the team if you know it is only because of the quota? Do you want to be SA’s top restaurant if you know some of the best are not competing?

These restaurants are not closing down and the chefs are not retiring. They are still in the race, they just don’t compete for the prize anymore. When Usain Bolt retired, he was not running anymore. He might on any day still have beaten some of his old competitors, but he was out of the race. He set an amazing standard and goal for many of his counterparts, he won all he could and then allowed for a new generation of athletes to shine. He did not win and gave the medal to the youngster who came second. I know this is not what these restaurants are doing, but their actions have opened a can of worms. Something that makes us think and evaluate and reconsider – which is always a good thing.

Will the withdrawal of top restaurants affect the prestige of the competition? Is it not a disappointment for Wimbledon organisers when Nadal is not participating in the event? It must be a set-back for Eat Out to have restaurants of the calibre of Mosaic and Test Kitchen out of the running. And to make it even more difficult, they are not really out of the running as they are still operating as restaurants and the Eat Out team feels that they have to include them in the process for integrity’s sake.

How the organisers react is, of course, crucial and I think Eat Out’s PR team needs a pat on the back. Their response acknowledged the chefs, addressed the issue and then expressed the desire for inclusion. According to the official Eat Out statement (Read here), they are continuously in the process of evaluating and adapting their format to be more inclusive, to give more room for different restaurant styles, up and coming chefs, etc.

Awards and ratings are always contentious. In the wine industry, the value of wine competitions is an ongoing debate and similarly, even though I don’t doubt the professionalism of the judges, restaurants and food also have an element of personal taste and personality.

In no way do I think I have an answer. Just a thought though – perhaps there is a solution somewhere between the format of the Michelin guide and the Platter wine guide. As it currently stands, no nominations, no participation fees, but then a rating system that gives the prospective diner an idea of what to expect and gives the restaurant and chef a quality recognition to strive towards. No Top this or that. Just a thought.