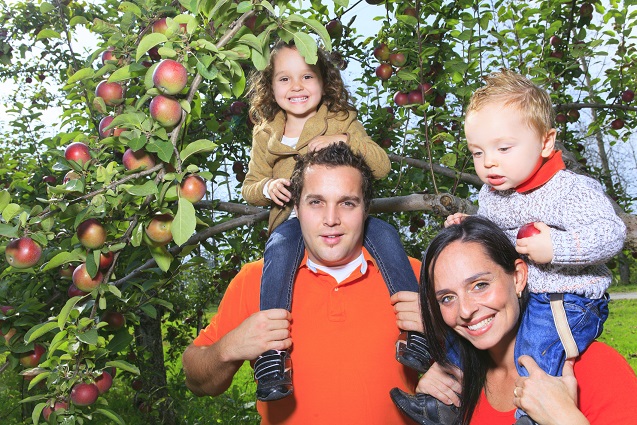 Agriculture is an important South African industry, but also one of the most threatened. Does Agritourism offer respite for the farming sector challenged with politics, crime and drought?

Not only is Agriculture very important for food production, it contributes to the economy and creates job opportunities in rural communities and for unskilled workers. According to a 2016 marketing intelligence report on South African agriculture compiled by GreenCape: “South Africa’s primary agriculture sector contributes significantly to the country’s economy – approximately R58.2 billion ($6.8 billion) or 2% to Gross Domestic Product (GDP) in 2012. The sector plays a critical role as an employer and accounted for approximately 7% of formal employment in 2013, of which a significant share is unskilled labour (Department of Agriculture, Forestry and Fisheries (DAFF) 2013b). Elementary workers make up 77% of the agricultural workforce; of those 22% are considered unskilled. The agricultural sector is also important for ensuring the country’s food security.”

Agbiz (Agricultural Business Chamber) economist Wandile Sihlobo reports in their November newsletter about significant job losses in the agriculture sector in 2017. “After cutting 84 000 jobs in the first half of 2017, South Africa’s agricultural sector saw a further 25 000 jobs lost in the third quarter. This puts the combined agricultural job cuts for the past three quarters of this year at 109 000. About 84% of the third quarter job losses were in the Western Cape, which reflects the impact of the continued drought on agricultural activity in the province.”

Job losses are, however, not the only challenge to face agriculture in South Africa. Land redistribution, regardless of your thoughts on the matter, will have an impact on agriculture. We have learned from the Zimbabwean example that if not dealt with correctly, this sensitive issue has the potential to threaten food security and worsen unemployment. Farm attacks are not doing anything for the image or the confidence of farmers, workers or the industry. And then there is the drought. Level 6 water restrictions in the Western Cape requires water usage in agriculture being cut by 60%! The 2018 wine grape harvest is expected to be the smallest in more than a decade. (Read more on Vinpro.co.za)

My passion for tourism and belief that it can create opportunity are well documented. I am involved in and outspoken about what Wine Tourism has already done for the wine industry as well as the many opportunities that still await. But Agritourism is not limited to the wine industry, I believe it can be part of the solution for agriculture in South Africa. Managing Director of Agritourism SA, Jackie Taylor, agrees and shared her thoughts on RSG (listen here to radio discussion in Afrikaans). According to her, Agritourism is an authentic farm activity that can be used in a commercial way, contributing to the income on a working farm. With the necessary focus and support it can definitely be a workable option in South Africa.

Italy put Agritourism on the map, inviting tourists to working farms, involving accommodation, activities and experiences. Our successful Wine Tourism industry is a great example of how this can work in South Africa, but not everyone has Cape Dutch homesteads, pretty vineyard-covered hills and close proximity to a global tourism hotspot like Cape Town. Can Agritourism really work in the often remote farmlands of South Africa? If you look at tourism trends, definitely! There is an increasing desire to have authentic experiences – the real people, culture and food of an area. (Read: Eat like a local and other tourism trends).

South African farming communities are resilient and creative and if we can manage to work together, Agritourism can be a great opportunity – especially when private sector development can be combined with marketing support from municipalities and industry bodies such as Wesgro.

In supporting Agritourism, SA Tourism can also achieve some of their goals: motivating South Africans to be tourists in their own country, marketing the more rural areas as tourism destinations and getting five million more travellers in the next five years! (Read: Evaluating the odds, SA tourism’s 5 in 5).