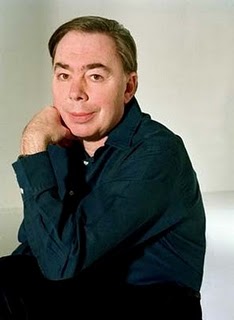 Composer Andrew Lloyd Webber’s wine collection has been sold at an auction for $5.6 million. Auctioneers Sotheby’s said all 746 lots sold with nearly all of the lots fetching prices in excess of the top end estimates.

Asian collectors bought the 12 most expensive lots at the Hong Kong auction. A lot of 12 bottles of Chateau Petrus of the 1982 vintage was the most expensive,

In December, Serena Sutcliffe, Master of Wine, Sotheby’s International Head of Wine, said: “The Andrew Lloyd Webber wine collection has seen many enthusiasms and a plethora of vintages, but the discernment and selectivity have remained a constant.

“As with all collecting, the magpie instinct can get the upper hand and there comes a time when there is no more space on the walls nor in the cellar. So Sotheby’s has been able to ‘design’ a sale of such splendour that wine lovers around the globe will be able to realise their own collecting ambitions.”