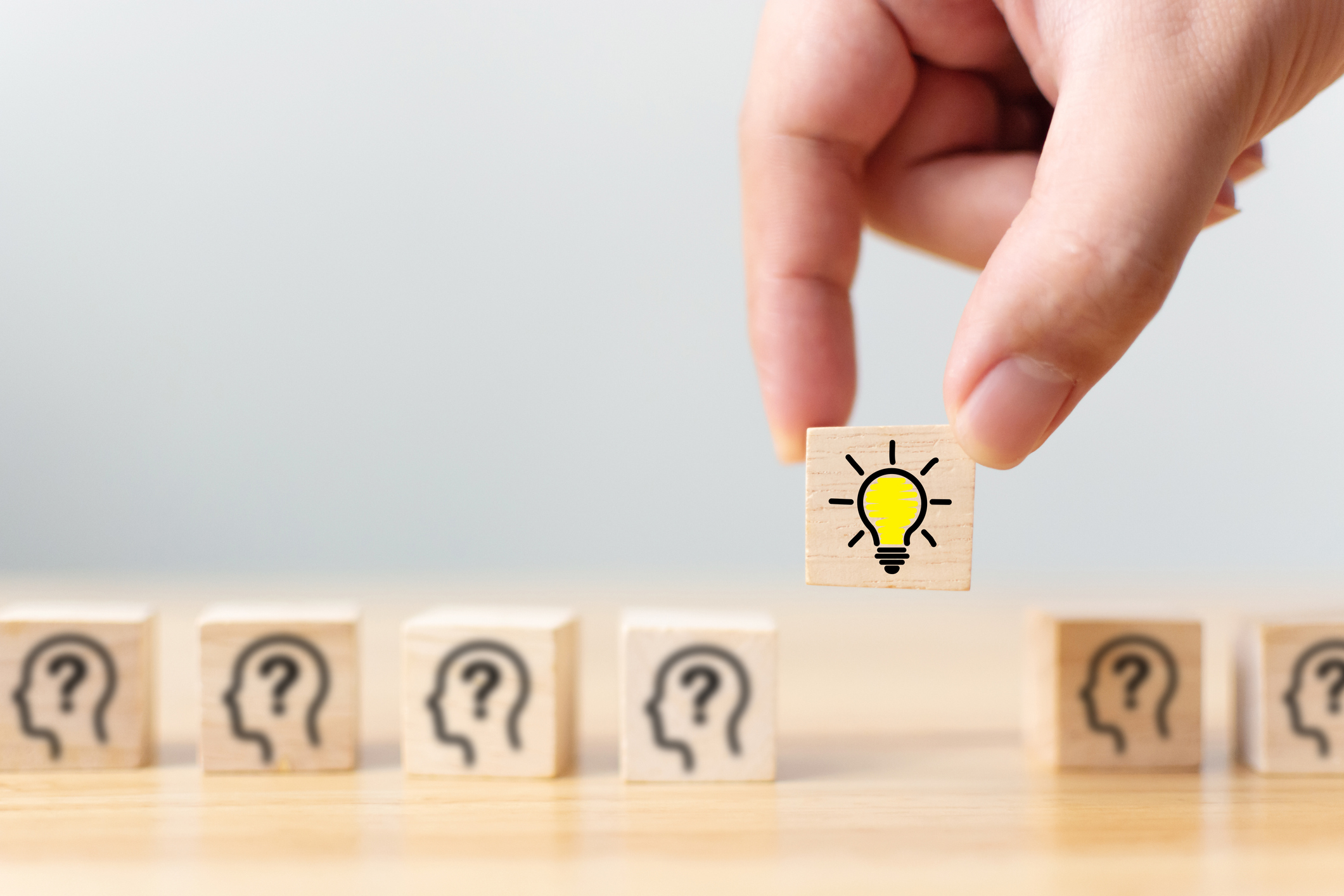 If there is one thing we can all agree on, it is that this year, things aren’t going according to plan. Forecasts and budgets are in most cases only reminders that planning can only take you that far. This doesn’t mean that we can’t always make a new plan – whether it is within the restrictions or in addressing them. Being able to continuously make new plans is one of 2020’s most important takeaways.

Figures and projections in Tourism might have been some of the worst affected by Covid. Hospitality and travel came to an abrupt halt and as other industries are recovering, this industry is due for a very slow revival and in many instances, in a new capacity. The industry had to adjust to its new more local target markets, come up with a new offering and a new price. While this can be survival, for many, international tourism is essential to make a profit. Initially, the industry appealed for later curfews and on-consumption to be allowed and now, the focus is on allowing international tourists back into our country.

Even though borders started opening gradually from 1 October, the list of countries not allowed is extensive and include many of our major tourism sources. It is true that many of these countries are still at a high Covid-risk and we all know that it was predominantly those returning to South Africa from international travels who initially tested positive. While there’s agreement that we should try our utmost to prevent a second wave, there is something to be said for also trying our best to save valuable industries such as tourism.

Tourism is at the essence of the Western Cape’s economy and while making a plan within the restrictions is important, there is more we can do. With travellers from Germany allowed to come to SA, a campaign focused on luring German tourists is, for instance, a very good move. (Read more) But we can do more than make plans within the boundaries. Sometimes we can and should challenge the restrictions, not only by complaining, but by offering alternatives and suggesting new plans. This is exactly what the Western Cape is doing now. Western Cape’s provincial minister of Finance and Economic Opportunities, David Maynier has proposed a new approach to international travel to Minister Dlamini-Zuma. (Read more)  While staying conscious of the challenges, I think these are very valid alternatives, definitely worth of her consideration!