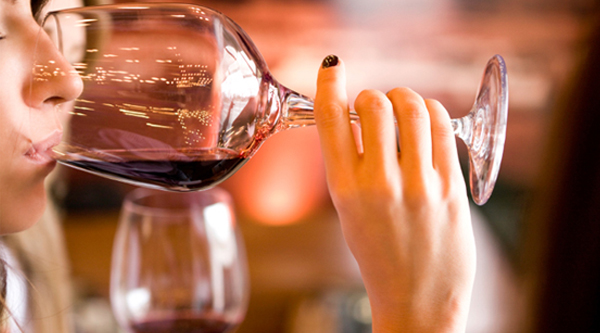 An article in The Economist, discusses how China’s alcohol consumption has increased in recent years due to an increase in income. According to the article, average annual consumption rose from 2.5 litres of pure alcohol in 1978 to 6.7 litres in 2010. Most of this increase is due to spirits.

Since working in the Chinese market, we have also seen the change in consumption patterns to also increase younger people and women. Our aim however, is to introduce the lifestyle of wine-drinking – enjoy the wine with food and of course drinking responsibly. According to The Economist article however, it is spirits more than anything else that are increasingly consumed in China and due to the country being traditionally modest drinkers, there is a lack of national guidelines on responsible drinking.

This urged me to have a look at the consumption patterns of South Africa as recently published by SAWIS (South African Wine Industry Statistics).

(See the graphs sharing consumption figures between 1997 and 2013 in the Picture Gallery).

The sharp fall from 2002 to 2005 can be attributed to the decrease in standard-price wine sales when legislation against wine sold in foil bags (papsak) and wine sold in lesser plastic containers was introduced.