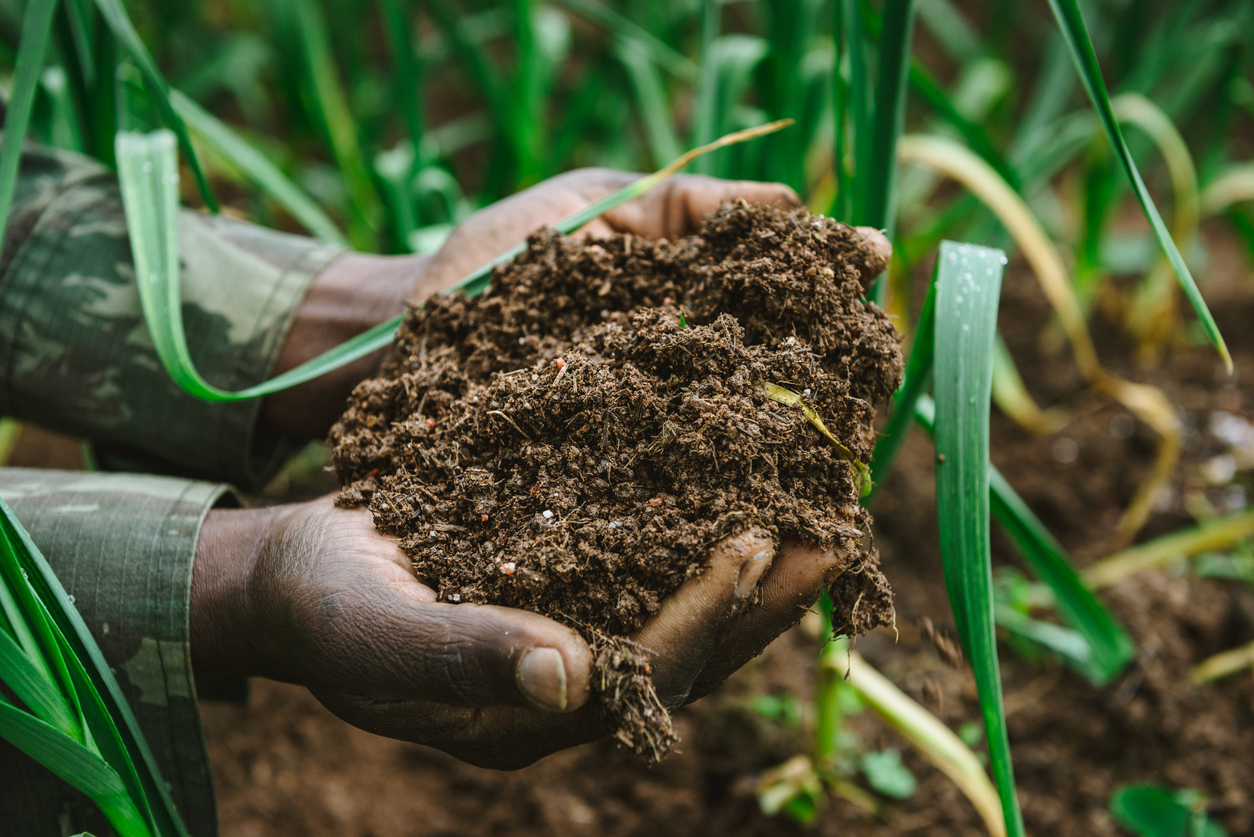 Agriculture plays a crucial role in the South African economy, especially when it comes to food security and job creation. But will this industry survive the political and policy uncertainty?

At first I thought it false news… but reaction is rife on Australian Home Affairs Minister Peter Dutton’s comment that he is exploring giving South Africa’s farmers access to fast-track visas. (Read more) Even though these remarks might be taking it a step too far, there is no denying that the blurred line between Agriculture and land ownership in South Africa is dangerous terrain.

At its highest ever, Agriculture contributed ZAR84 616.92 million to to the GDP by end 2017. Production focused, Agriculture’s economic impact also extends to other industries such as processing, retail and even tourism. (Read more on Agritourism), not to mention its importance for international trade.

In South Africa’s often remote farming communities the importance of Agriculture as a commercial enterprise goes beyond its GDP contribution and role as food provider.  Agriculture’s exceptional job creation opportunities, across various skill levels and disciplines, support the forming of communities with infrastructure, schools and clinics. When Agriculture suffers, whether it is because of drought or politics, it has a serious negative impact on the whole community.

Wandile Sihlobo tweets that Government Spending on Agriculture since 1910 came to an all-time low of 2% in 2010. Now this is not doing anything for the development or the moral of Agriculture in South Africa. It is not only established farmers that need subsidies and trade agreements, but especially upcoming farmers who are in dire need for investment in more ways than one. Sihlobo also shares the positive story of how with exemplary support, a community of black maize farmers in the Matatiele district in the Eastern Cape is thriving. “This harvest is almost a third of the Eastern Cape’s commercial maize and the yield is higher than the national average.” (Read more) Just imagine the scope for farming enterprises when they have proper support!

With the blurred line between Agriculture and land ownership, farming has become a very emotive issue. Is this perhaps why Government is hesitant to support this important industry?

President Ramaphosa understands the economic importance of Agriculture: “The government needs to create a comprehensive programme of land redistribution that strengthens the property rights of all South Africans, increases agricultural production, improves food security,” he said at his first oral question and answer session in the National Assembly since being elected head of state. (Read more)

However challenging and sensitive the issue, to further prospects for Agriculture in general, food security as well as the livelihood and survival of rural communities, much more clarity on the subject is still required. It surely is a job for the Wise.