About Ports and Power 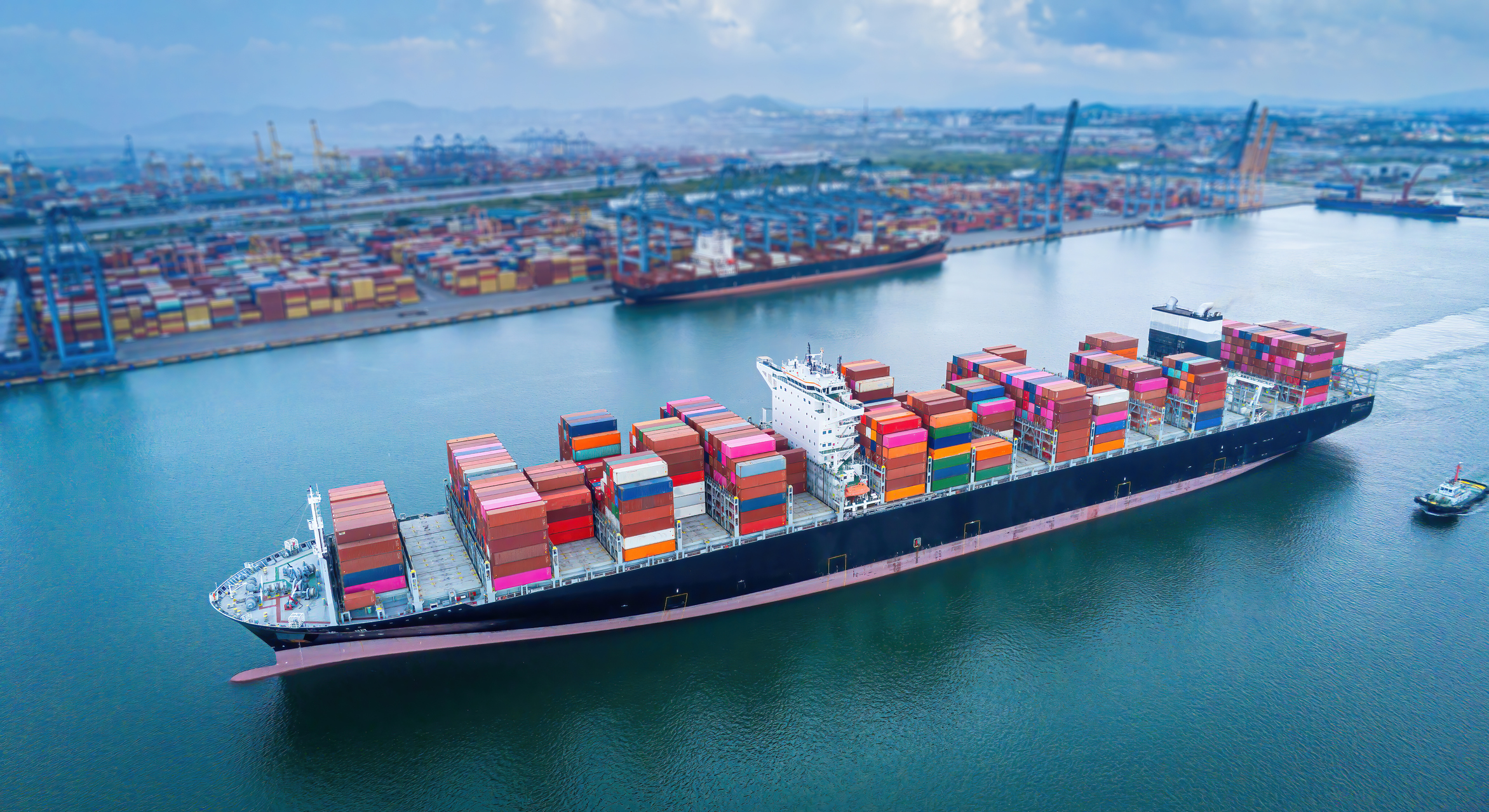 Have you seen the latest graphics showing the state of Shanghai harbour? You probably did see what Mariupol and Durban looks like! All these harbour cities are facing extreme obstacles caused by widely varying factors – from a pandemic to flooding to war. What does this mean for global supply and why should the man on the street care about any of this?

While Shanghai, one of the world’s largest seaports and a major Chinese industrial and commercial centre, is in a Covid-19 lockdown, commercial ships are queueing offshore. (Click here to see the picture.) According to Bloomberg: “Dotting the sea off Chinese ports are 477 bulk cargo ships waiting to deliver resources from metal ore to grain into the country.” Adding to global supply chain woes, the congestion is not limited to Shanghai, other ports like Ningbo’s capacity is also down, affecting, especially, the complex logistics of foreign trade.

Such challenges in a busy port have extensive results. They lead to supply chain issues for those waiting on shipments, they affect the cashflow of those waiting on payment on delivery and there are serious implications for the quality of the shipments – for example, perishable products like fruit. Although the issues in Cape Town harbour can’t be compared to what is happening in China, the container shortages and congestion here resulted in table grapes from the Cape, only reaching their European destination after two months, rather than the normal three to four weeks.  Now imagine your fruit was beautifully packed and destined for China… or what if you were a grain exporter trying to get your shipments out of the Ukraine…

Ukraine is a major global grain supplier and according to it’s minister of agriculture, “Around 1.25 million tonnes of grains and oilseeds are still on commercial vessels blocked in Ukrainian seaports due to Russia’s invasion and part of the cargo may deteriorate in the near future.” According to Reuters, Ukraine exported up to 6 million tonnes of grain and oilseed a month before the war. In March such exports fell to 200,000 tonnes. With most of these shipments destined for north Africa and the middle East, the importing countries now have to shop elsewhere, leading to a sure rise in food prices.

As can be expected the European conflict has a serious impact on logistics. According to CNBC, shipping routes are shut by Russian forces while logistics companies are suspending their services leading to skyrocketing rates for air freight and tankers. While food and energy supply as well as financial concerns are valid enough, war also brings danger. “Parts of the Black Sea and Sea of Azov are now dangerous or unpassable. There have been missile attacks on vessels … and lane closures for commercial shipping,” said Christian Roeloffs, CEO of container marketplace Container xChange. Just ask anyone who used to live in the port city of Mariupol. As earlier talks of humanitarian evacuations from the besieged city fell short, the commander of Ukraine’s 36th Separate Marine Brigade, Maj. Serhii Volyna, called out for help against Russian forces in what he says are the final days or hours of the unit’s fight in Mariupol. (Read more)

While not to the same degree and for natural reasons, one of Africa’s busiest ports has also been laid lame recently. Durban Harbour is the largest and busiest shipping terminal in sub-Saharan Africa, the fourth largest container terminal in the Southern Hemisphere and a key hub for the in- and export of metals, agricultural commodities and fuel. The floods in KwaZulu-Natal caused extensive damage to roads leading to Durban port as well as debris in the harbour. With container shortages leading to backlogs in Cape Town harbour, having Durban under pressure too is no good news for South Africa’s global trade.

From the days of the Spice Route, international trade has shaped nations and economies. Port cities offer much more than charming harbour-side restaurants and leisurely cruises for tourists. It is of the utmost importance that they are run efficiently and that infrastructure is maintained so they can function at optimal level. It is important for global brokers, but it affects you too. The availability and prices of necessities such as fuel and food are easy examples. When international trade is hampered, it has a direct impact on what we pay for goods and it affects everyone who is involved in the production chain. Even a grape farmer in rural Augrabies is affected by congestion in the port of Shanghai and children in northern Africa might go hungry because of Russian’s aggression in Europe.

The ocean is temperamental and while it stays the most affordable way to ship cargo globally, we will always be affected by the weather along the coast. A pandemic is an unexpected card to be dealt and coping within a closed down market has exceptional challenges. But sometimes human error is at play. Not maintaining your infrastructure makes is hard to adapt to challenges – weather it is the weather or congestion. Invading another country, of course, is another human error that affects trade much wider than the smoky ruins of Mariupol. The effect will be felt globally, but also in Russia. “The World Bank forecasts that on the basis of sanctions announced in March 2022, by the end of 2022, Russia’s GDP will be 11% lower, investment 17% lower, inflation will rise to 22%, and exports and imports will fall by 31% and 35% respectively (World Bank, 2022). (Read more)