A Taste for Tourism 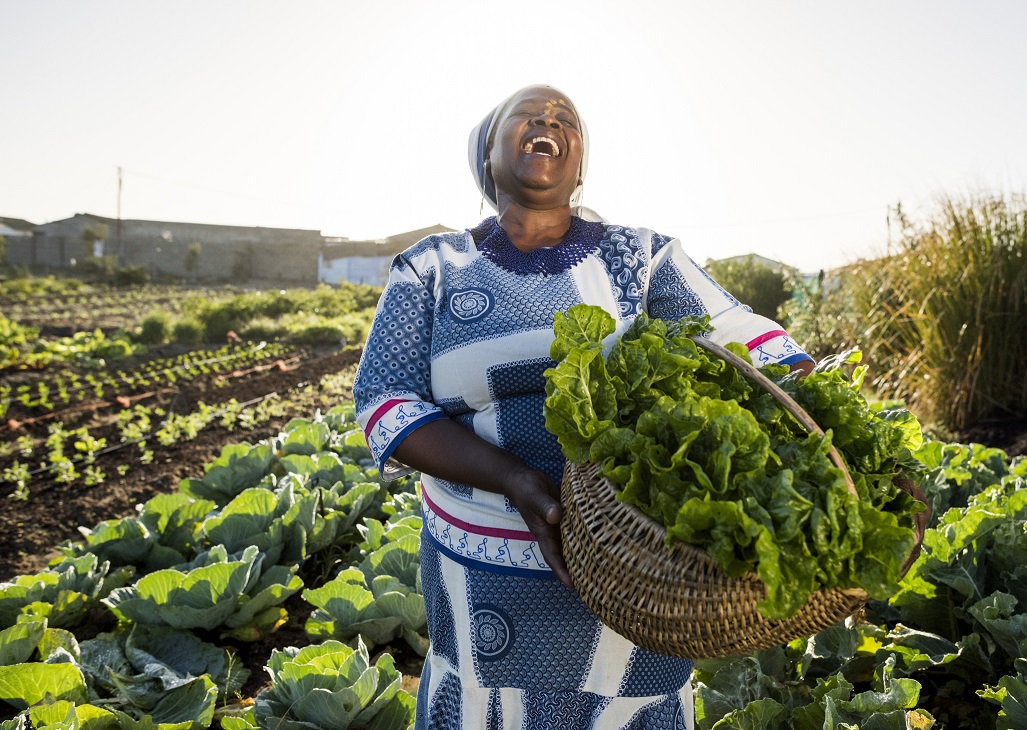 Both Heritage and Tourism are celebrated in South Africa during September and perhaps it is a good time to consider what role heritage can play within tourism – not only when it comes to what we have to offer from a natural heritage perspective, but also our cultural heritage.

South African and African tourism offerings often focus on the wealth of wildlife and the natural beauty of the diverse landscapes and coastline. With its rich biodiversity, there is no denying the appeal of the African continent’s natural heritage. But with just as much cultural diversity and rich traditions, how much focus is there on the cultural heritage and the niche areas such as culinary heritage?

At this week’s Wine & Food Tourism Conference, former Minister of Tourism, Derek Hanekom said that being listed as a UNESCO Heritage Site gives global significance and is an important driver for both international and local tourism. In a country like South Africa where tourism is the 6th biggest industry, contributes 8.6% to the GDP (2018) and is responsible for employing (directly and indirectly) one and half million people, UNESCO status is therefore very important. Africa does, however, only hold 90 of UNESCO’s 1121 inscribed World Heritage sites and only 17 of the 508 cultural heritage sites. South Africa has ten UNESCO World Heritage sites: Fossil Hominid Sites of South Africa (1999, 2005) / Mapungubwe Cultural Landscape (2003) / Richtersveld Cultural and Botanical Landscape (2007) / Robben Island (1999) / ǂKhomani Cultural Landscape (2017) / Cape Floral Region Protected Areas (2004, 2015) / iSimangaliso Wetland Park (1999) / Vredefort Dome (2005) / Baberton Makhonjwa Mountains (2018) / Maloti-Drakensberg Park (2000,2013).

While the Cape Winelands is included on the list because of its Cape Floral Kingdom, there is no representation of South African / African heritage cuisine such as there are on the UNESCO intangible cultural heritage list for the gastronomy of France, Spanish-influenced Mexican food and the Mediterranean diet of Italy, Spain, Greece, Morocco, Portugal, Cyprus and Croatia.

One can understand that the culinary heritage of Africa is not as well recorded as those on this list, but that does not mean that we do not have an interesting, diverse and rich culinary culture to share. While Cape Town, especially, has an acclaimed restaurant offering and the Cape Winelands food and wine tourism is internationally recognised, very few tourists come to a long-haul destination such as South Africa for the exclusive reason of experiencing the country’s food and wine. At the same time, however, every single tourist who comes here, has to eat and I think this is our opportunity.

Food is a wonderful storyteller and the ideal way to answer the trend for authenticity. While our culinary heritage might not be the main attraction, we can make our offering exceptional. We can ensure that tourists know about the diversity of our food styles, we can tell the story of our country’s history with the dishes we serve and by welcoming guests with the warmth and generous spirit South Africans are renowned for, whether it is to fine-dining tables or our humble family homes, culinary heritage can turn tourists into ambassadors for our country and continent.