A Matter of Urgency 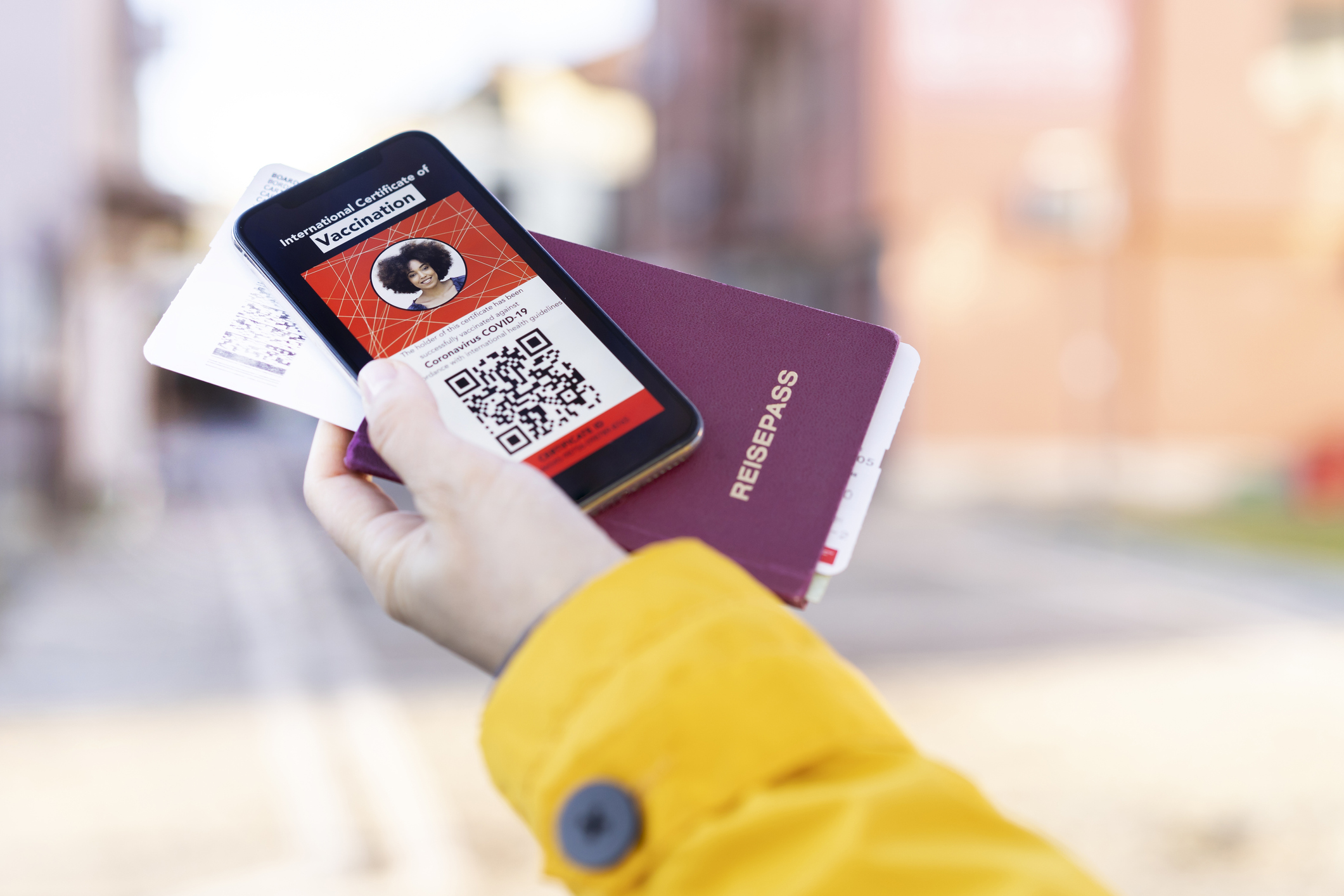 Between Ramaphosa and Magashula suspending each other and Leo Prinsloo’s Chuck Norris performance, there is little room in the headlines for the progress of South Africa’s vaccination programme. Yesterday, Ramaphosa said that “the delays were completely out of government’s control.” (Read more) It doesn’t seem to be a matter of urgency. Shouldn’t it be? When it comes to Tourism, I don’t think we have the luxury to be matter-of-fact about it?

Whether vaccination is important to you or not, depends on whether you believe that Covid exists or whether you believe the vaccine to be effective. According to a recent Ipsos survey on behalf of the World Economic Forum (WEF), less than 64% of South Africans (compared to the 74% international average) would accept a COVID-19 vaccine. Many do not believe that the vaccine will be available soon enough and are hesitant because they either don’t believe that it will be efficient or they are afraid of side effects. (Read more).

While we all know that those most vulnerable (elderly, healthcare workers and those with comorbidities) should be the most urgent about getting the vaccine, the same goes for businesses and industries. Those most affected by Covid, should be the ones pushing for vaccination – hard-hit industries such as Tourism. According to the World Travel and Tourism Council, Tourism’s contribution to  global output collapsed by 49% in 2020 resulting in the loss of 62 million jobs while international visitor spent plunged by 69%. (Read more)

Tourism reporter Lebawit Lily Girma agrees. In a recent article for Skift.com, she says: “No vaccine access for all? No tourism recovery. The travel industry should act fast and figure out how it can be part of the solution.” According to her article, science is bringing some much needed relief to the travel industry, with the vaccine resulting in signs of recovery in the U.S. and Europe. While four in ten Americans say the vaccine has not impact on their travel plans (read more), I believe the availability of the vaccine does have something to do with the general sentiment. “Travelers are anxious to hit the road, and they see being vaccinated as a key ingredient to taking safe trips,” said Amir Eylon, President and CEO of Longwoods International. (Read more)

A similar sentiment echoes across the Atlantic, where the European Commission has now proposed to not only have the Covid status of EU countries as criteria for nonessential travel, but also the individual’s vaccination status. “The president of the European Commission, Ursula von der Leyen, wrote on Twitter that it is ‘time to revive [the EU] tourism industry and for cross-border friendships to rekindle — safely.'” (Read more) I can understand that the developed nations are considering a vaccination passport. During a virtual meeting earlier this week, tourism ministers from the Group of 20 supported the vaccine passport idea. Such documentation shows the status of vaccination, immunity via recovery or recent negative test results. Under chairmanship of Italian Tourism Minister Massimo Garavaglia, the G20 representatives stressed that “a resumption of normal activity for the sector is crucial to global economic recovery”. (Read more)

Why are there objections to such a passport? Probably because developing countries where vaccine programmes are slow might be excluded. It makes sense, but it is not where you want to be if Tourism is important to you. I know it is easy to criticize and that there are always reasons and complications we don’t know about, but we do know about Tourism’s economic and job creation contribution – especially in the Western Cape and Winelands. Consider first-dose vaccine levels  – 59% in Israel, 51% in the U.K., 45% in the U.S. and then less than 1% in South Africa (Reuters’ vaccination tracker). At these levels, other than the fact that very few South African would be able to obtain such travel documents, would international tourists be willing to visit a country where vaccination doesn’t seem to be a priority?

When you are one of those hard hit, you don’t have the luxury of watching from the side. This is our urgency. I don’t know how, but we as local Tourism organisations should get together, get involved and become part of the solution or we might be further from recovery than we would’ve hoped…