A Lesson from Japan 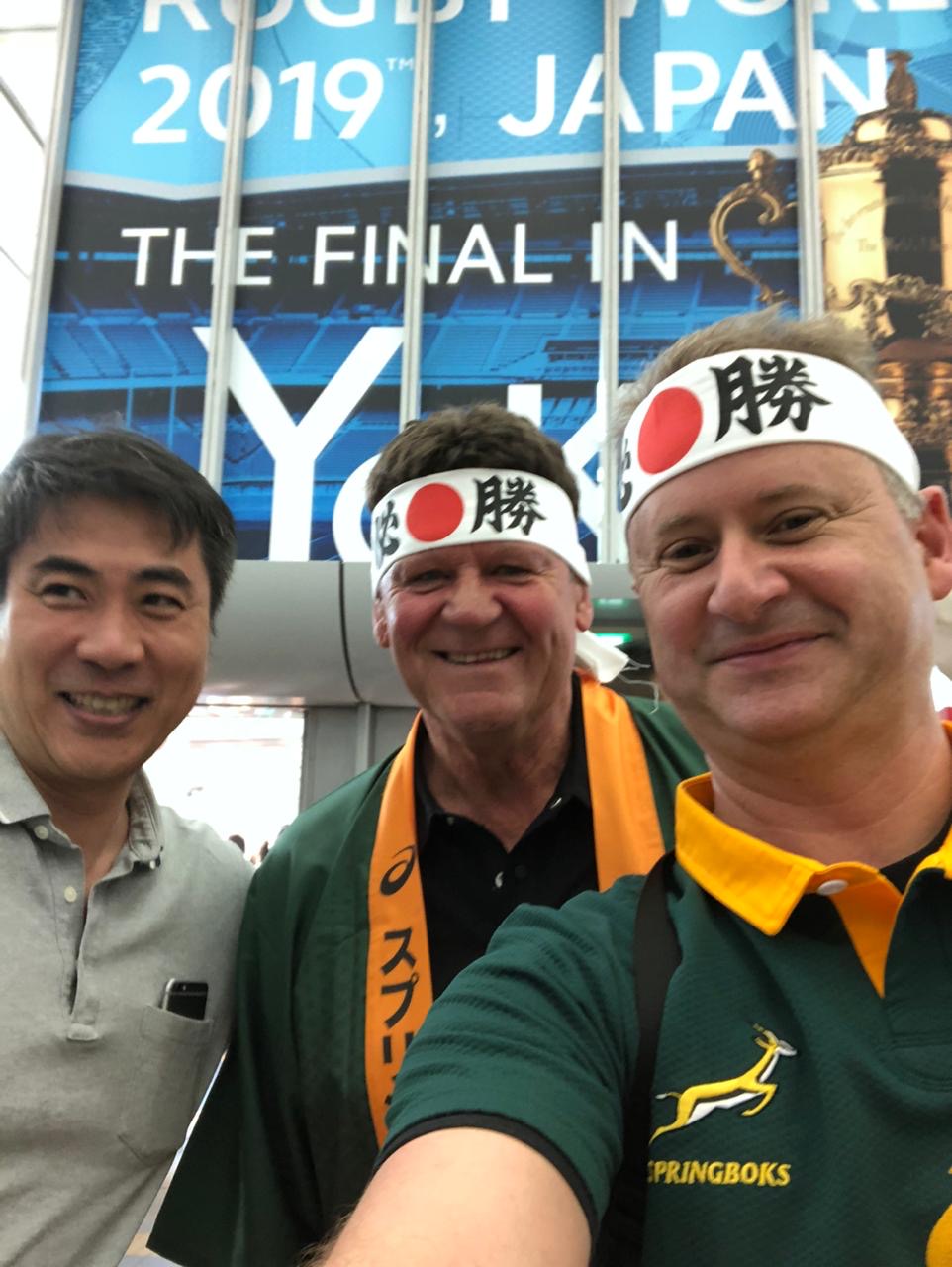 Hosting the 2019 Rugby World Cup, Japan has been in the spotlight for the last month or what. Other than hosting a spectacular event, I think much of the positive sentiment stems from the Japanese effort to embrace other cultures – such as learning the national anthems of participating countries! While this is an important learning for other countries presenting global events, I think it is a valuable lesson for many other reasons as well…

At the heart of important global affairs such as Trump and Brexit, are people feeling threatened. The global village with all its advantages had an unexpected negative. Nationalism. Other than enjoying a world where it is easy to travel, learn from each other and appreciate other cultures, foreign manners came to be perceived as invading traditional ways, foreigners competed in the job market and comfort zones became less comfortable. No surprise then, that the response was to close up, breaking trade agreements with foreign markets to protect own industry and leaving unions to safeguard culture and traditions. But, in my opinion, there is no getting away from globalisation and perhaps we have to find other ways to live and let live. And that is where the Japanese rugby lesson comes in.

Despite the fact that the first recorded Japanese rugby team was established and the first game played in 1866 already, rugby is considered a Western sport and by participating in it, the Japanese embraced more than the game – at which they became very good! – but also its culture. And this is also what they’ve done when they were appointed as the host of the 2019 World Cup: they welcomed the culture of participating rugby countries.

Of course they are proud to show their own traditions, but by acknowledging others, they made friends with the world. Now the audience is much more receptive and they can share their culture and what Japan is about. What a wonderful opportunity for tourism! This is what countries dream about when they tender to host global events. When the stadiums stand empty after the event and when the direct job opportunities shrink away, the dream is for the positive sentiment to result in increased tourism and trade. We know that many countries have failed at this. They’ve hosted spectacular events, shared their attributes with the world and then had to face debt when the last spectators left. For some reason, I think Japan will be different. Not only because of the efficiency with which they have presented the Rugby World Cup, but also just because they have managed to really make themselves popular with the world.

Perhaps in celebrating and protecting our cultures, traditions and heritage, we can learn something from Japan -embracing others does not have to be a threat to what you call your own.