A Century in a Bottle 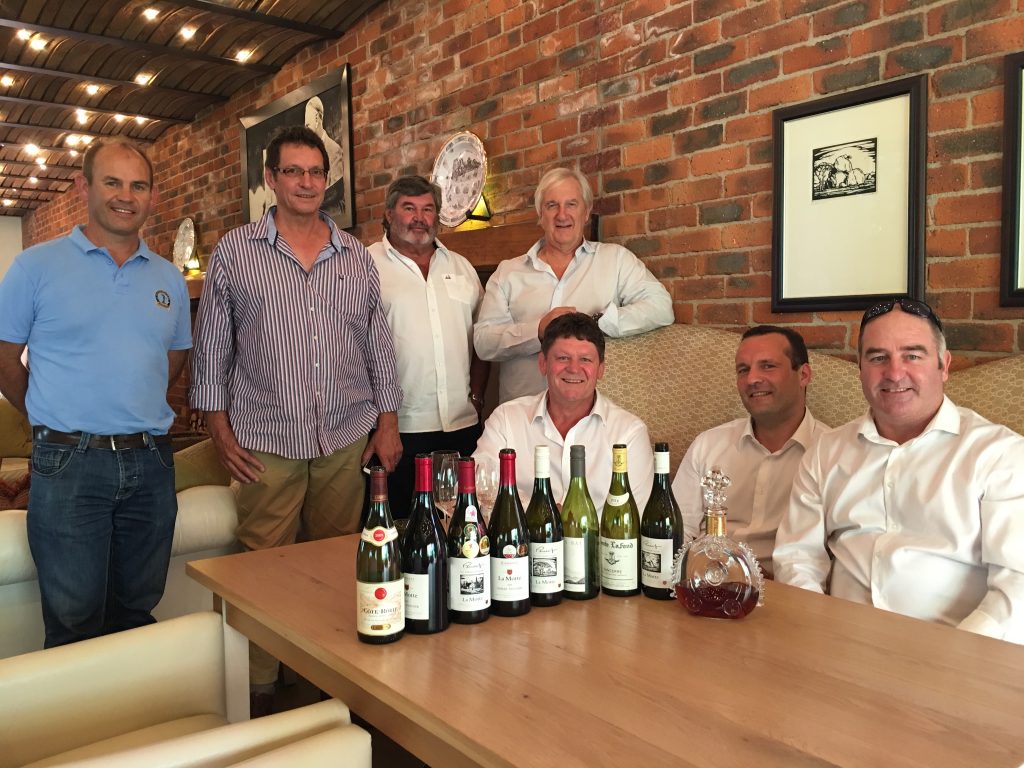 During harvest time we are constantly reminded about the wonderful potential of the grape, the importance of terroir, the skill of winemaking and the age-old traditions of our craft.

Yesterday, however, I was introduced to another tradition and craft involving the wine grape – a story, legacy and taste that I will never forget. Yesterday, I was introduced to Rémy Martin’s Louis XIII Cognac. And although few are not familiar with this famous brand, being hosted to a tasting by the passionate and knowledgeable Jörg Pfutzner, private client director for the brand in South Africa, was a wonderful experience.

Louis XIII has been referenced in songs, it has been rapped about and now it also serves as the inspiration of a feature film, 100 Years -The Movie You Will Never See.

Why would this cognac have such inspirational and aspirational qualities? It is not only that the grapes for this luxury cognac comes only from the small designation of Grand Champagne in the Cognac area. Neither is it the opulence of its packaging designed by designer, Christophe Pillet or of course the complexity of its flavour profile, depth of its amber colour or its alluring smoothness.

While of course the exceptional quality is what everything comes down to in the end, it is the intriguing history, the absolute attention to detail and the exceptional craftsmanship that have established this brand as one of the most recognised and regarded in the world.

The cognac is named after King Louis XIII of France. Although overshadowed in history by his famous son, Louis XIV, also known as the ‘Sun King’, Louis XIII encouraged the development of France’s brandy industry and it is his foresight that is today recognised in the acclaimed brand by Rémy Martin.

The very specific terroir with the soft chalkiness of its soil is where it all starts. Then follows the harvest – picking at the optimum ripeness, treating the grapes with the utmost care – and then, distillation. The process is scientific and specific and sets the scene for a blend that will be made up from vintages dating from 1811.

“The oldest eau-de-vie in the Rémy Martin chais dates from 1811, and the eaux-de-vie that are finally bottled as Louis XIII Cognac are at least 40 but possibly 100 years old. It’s something to think about, that the wine used to make the Louis XIII in your glass could have been harvested before the First World War.” nuvomagazine.com

Yes, and this for me is the magic, in each sip of Louis XIII you taste, is such an old component! The blend of about 1200 eau de vie representing a century in Grand Champagne, is then matured in Limousine-oak casks before being bottled in specially designed crystal decanters and marketed as an “icon of luxury” and a representation of the lifestyle or L’Art de Vivre of France.

Yesterday’s tasting included a component of 1915! 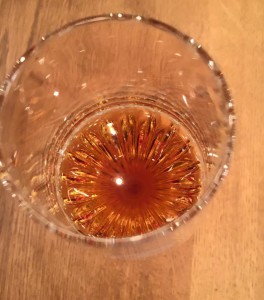 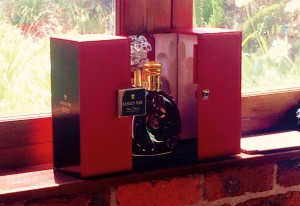